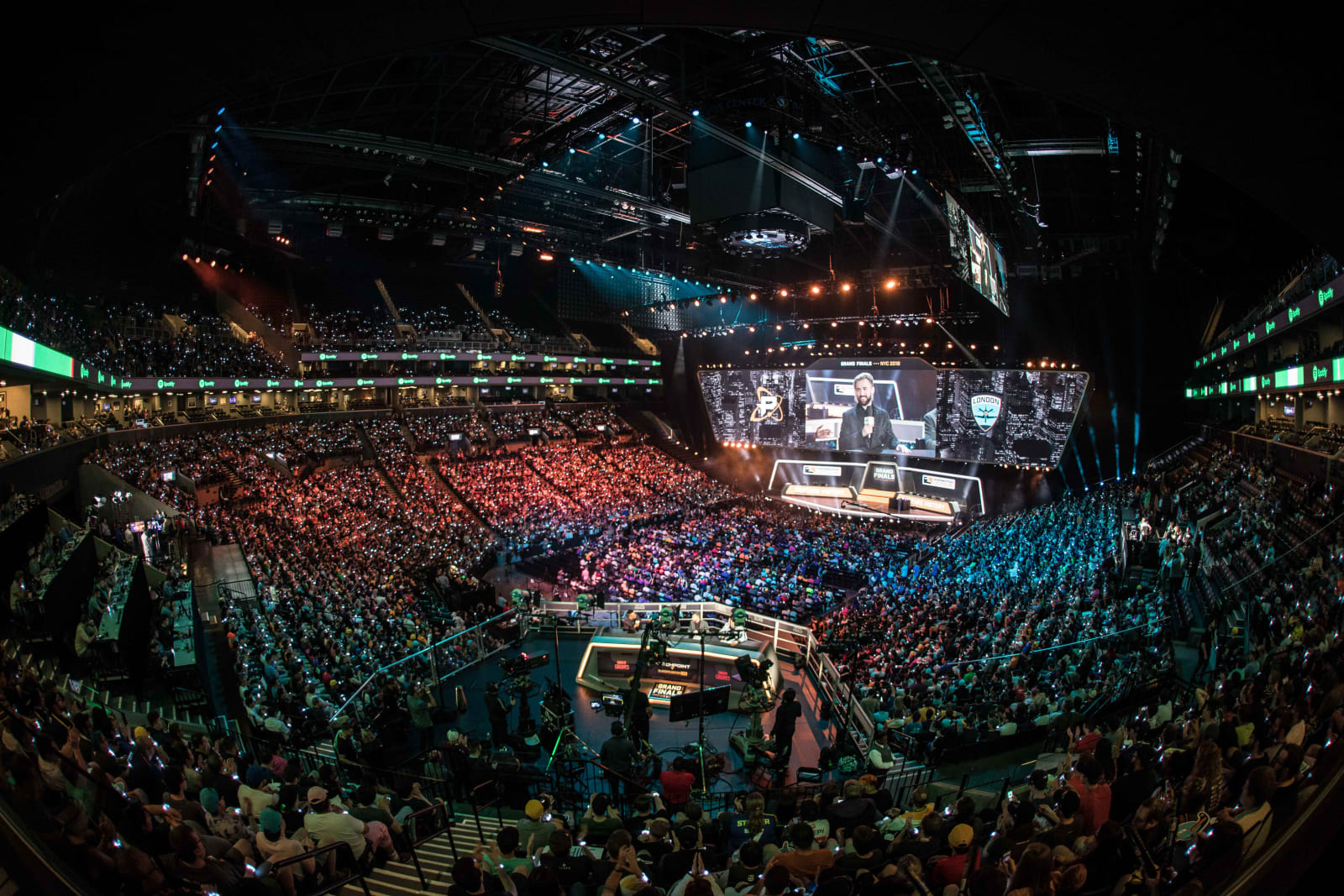 Overwatch League fans who might have been hoping for a traditional home and away format similar to other sports, in which teams play half their games at their own venues, might be left disappointed at least for the 2020 season. Blizzard has revealed…