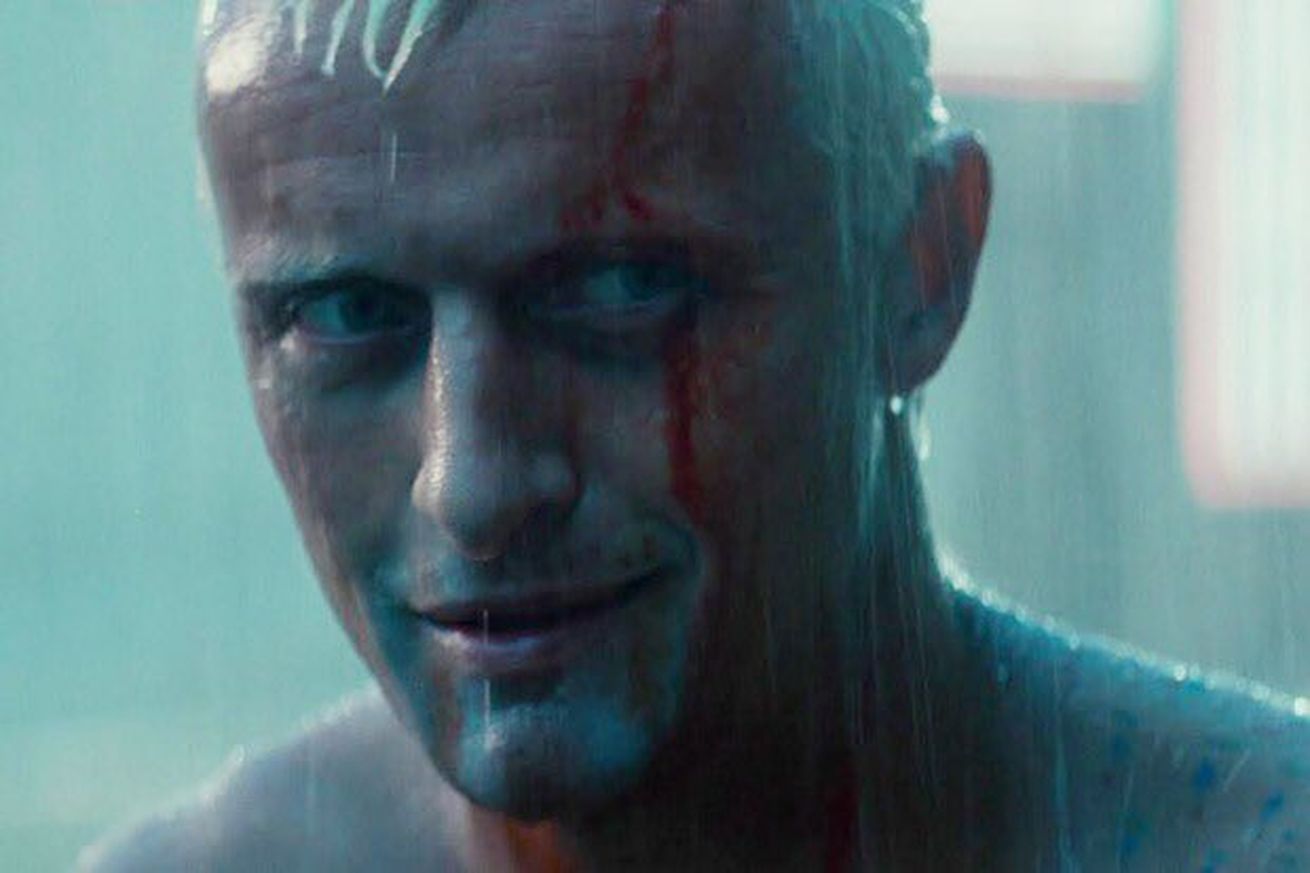 On-screen, his dying words captured our imaginations. Now, he’s left us for real. Dutch actor Rutger Hauer died on Friday at the age of 75, according to reports from Variety and The Hollywood Reporter. His funeral was held today.

While it’s not fair to reduce his life’s work to a single scene in a single movie, I’m going to momentarily do that anyhow because there’s one such scene that arguably transcends film, a scene that means something special to many Verge readers and staffers.

You probably already know the scene I’m talking about:

Near the end of Blade Runner, the leader of the renegade replicants (artificially intelligent androids) is dying, having failed to find a way to extend his lifespan. Through much of the movie, he’s the…

from The Verge – All Posts https://ift.tt/2Gss0s5
via IFTTT