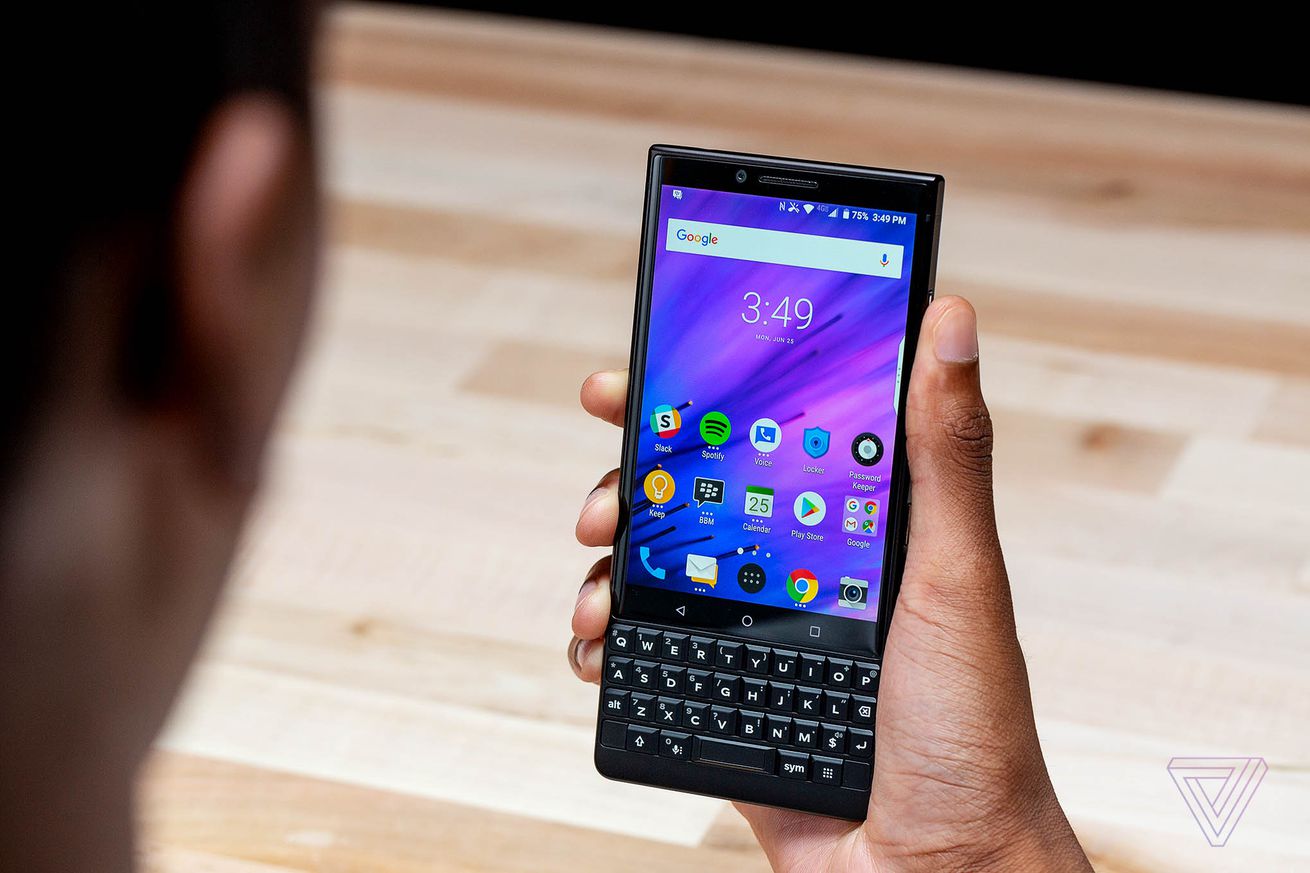 BlackBerry decided in 2016 to stop making its own phones, after years of failures, and to license its brand out instead. The biggest licensing deal was with TCL, which since December 2016 has had the near-global rights to design and sell BlackBerry-branded phones. It’s done a decent job of it, pairing classically BlackBerry-style designs with the…