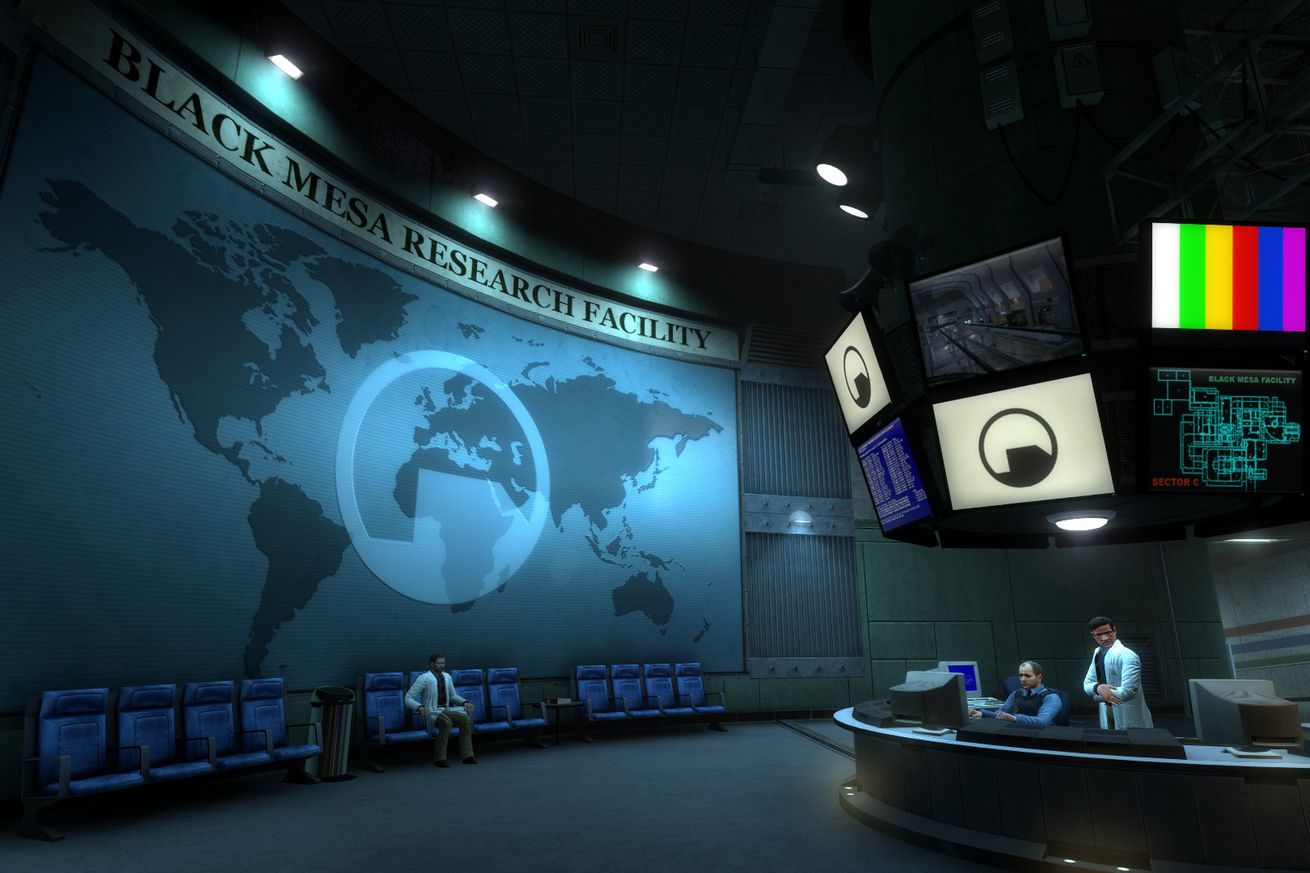 Black Mesa was once a humble video game mod — but as of today, it’s a full-fledged remake of Half-Life, newly released out of Steam Early Access. Developer Crowbar Collective finally launched a 1.0 version of Black Mesa, which updates the 1998 first-person shooter with smarter enemies, levels built from scratch, and a level of detail that wasn’t possible two decades ago.

Black Mesa has been sort of playable for some time. It launched as a mod for Half-Life 2 in 2012, earning overwhelmingly positive reviews. Then, Valve granted permission to make a standalone commercial game, and an incomplete version appeared on Early Access in 2015. Late last year, Crowbar Collective released the ending — a dramatic reworking of the infamous Xen levels,…