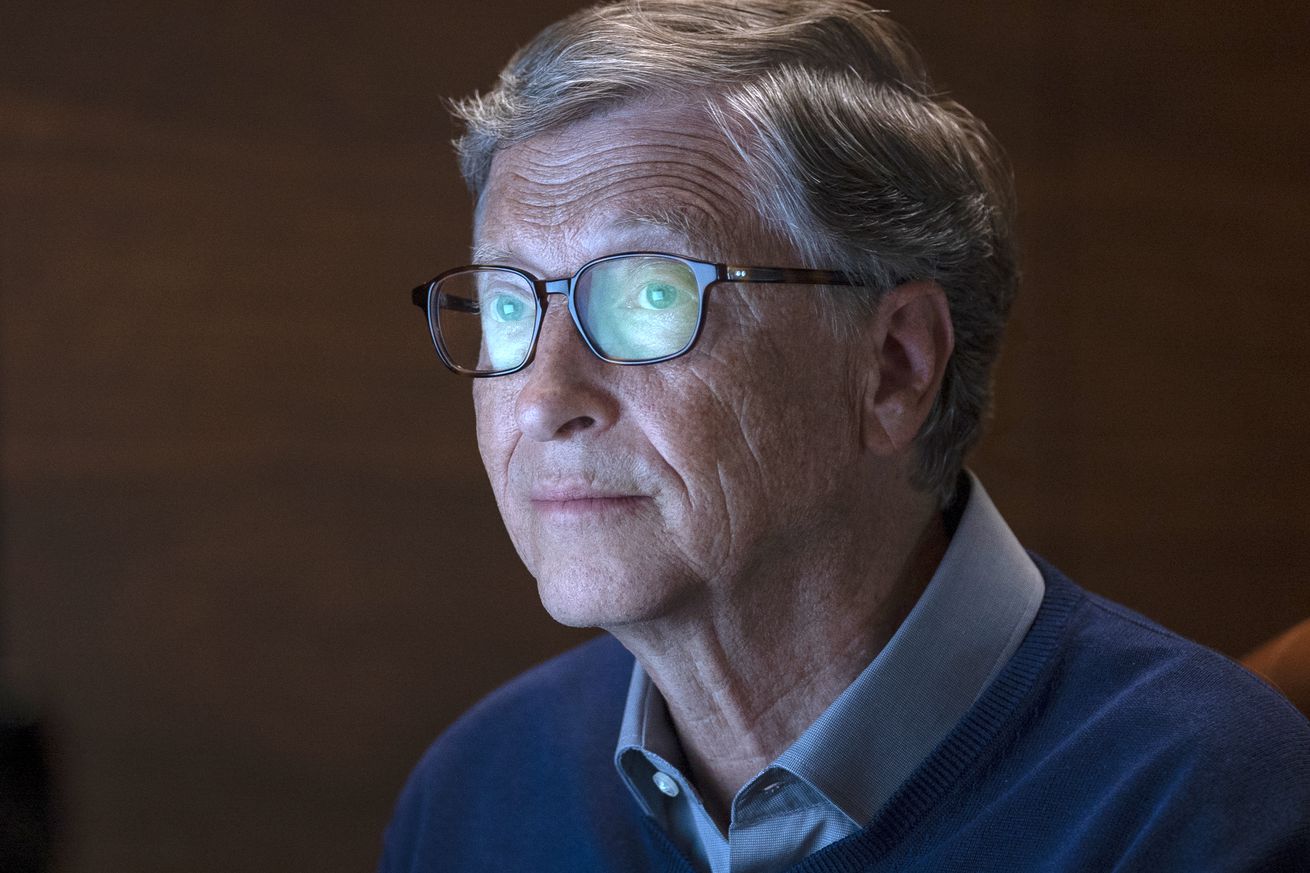 Gates stepping down from the board is apparently due to similar motivations, with a press release announcing the news citing a desire to “dedicate more time to his philanthropic priorities.” Gates will still serve as a “technology advisor” to current CEO Satya Nadella, a role he began in 2014 at Nadella’s request when he stepped down from serving as chairman of Microsoft’s board.