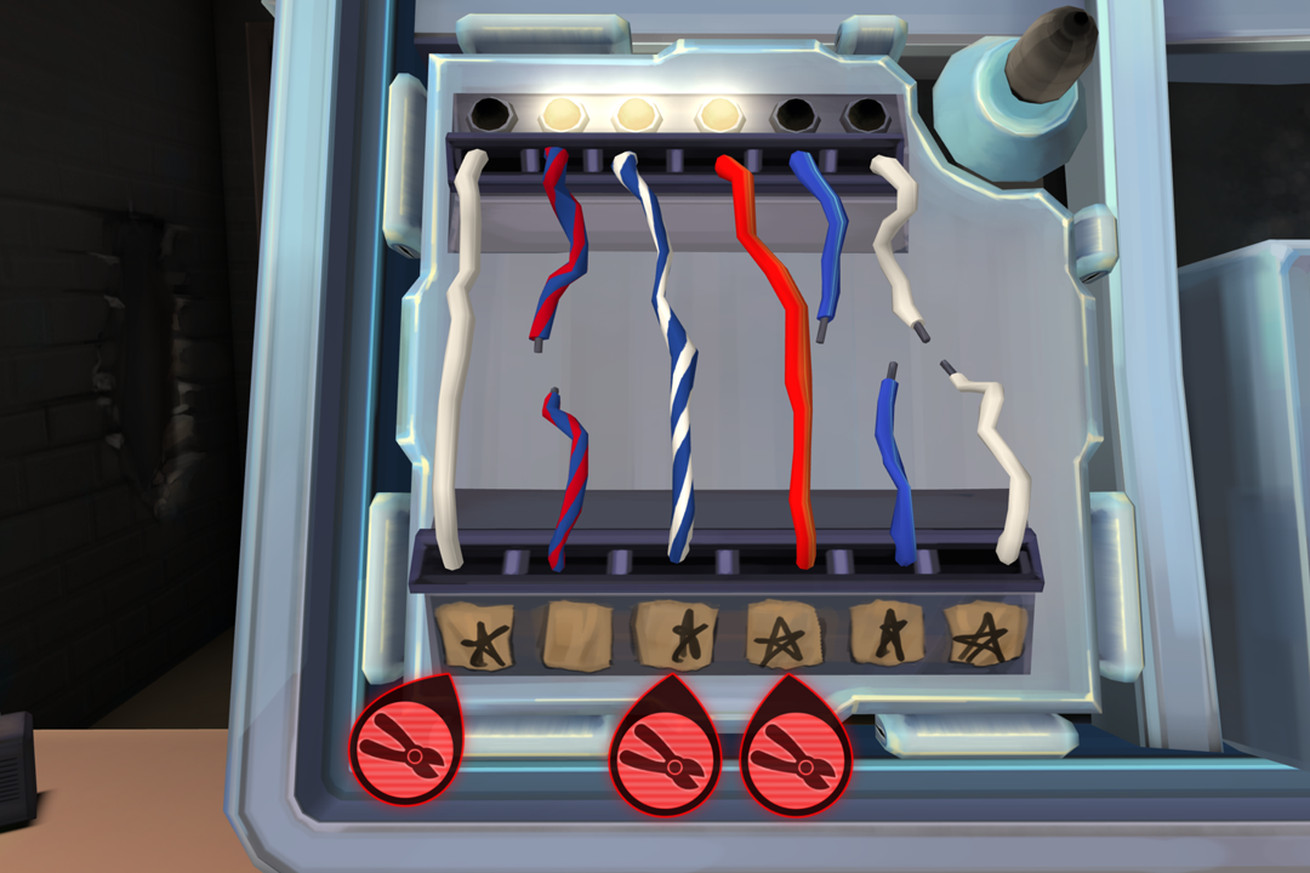 The bomb defusal game Keep Talking and Nobody Explodes — one of the coolest games first developed for virtual reality — is launching for iOS and Android phones and tablets on August 1st for $9.99. As on other platforms, Keep Talking is a cooperative party game where one person tries to disarm a procedurally generated bomb covered in mysterious wires and buttons, and the other players talk them through the process using a digital or printed manual.

Developer Steel Crate Games announced in March that Keep Talking would come to phones and tablets, albeit without a launch date. You can already find the game on PC, Xbox One, PlayStation 4, and the Nintendo Switch, as well as every major VR headset. (It initially launched on the Samsung Gear…

from The Verge – All Posts https://ift.tt/2K1zymB
via IFTTT