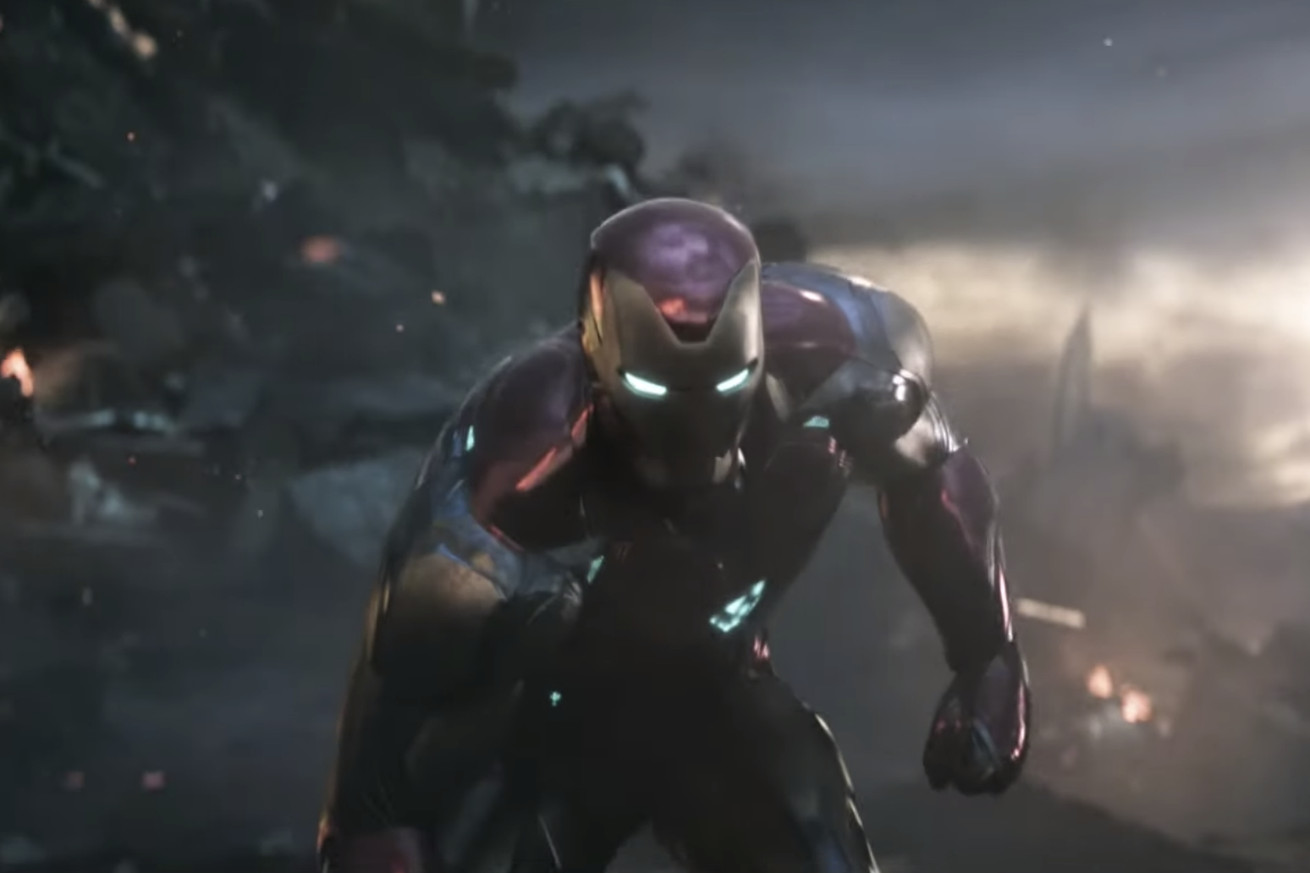 If you’re one of the roughly dozen people on Earth who hasn’t seen Avengers: Endgame yet because you were waiting for it to come out on Blu-ray, then I would strongly advise you not to watch Marvel’s new video announcing the home video release dates because it reveals, quite literally, the entire film.

It’s not like the marketing team hasn’t been playing things fast and loose with the big reveals from the film after the Russo brothers’ spoiler ban lifted — several more recent TV spots for Endgame were pretty spoilery, too — but the trailer announcing when you’ll be able to buy the film is probably the most egregious spoiler yet.

Here’s what you need to know if you’ve somehow avoided spoilers so far: the film hits digital storefronts like…

from The Verge – All Posts https://ift.tt/2Nceqih
via IFTTT