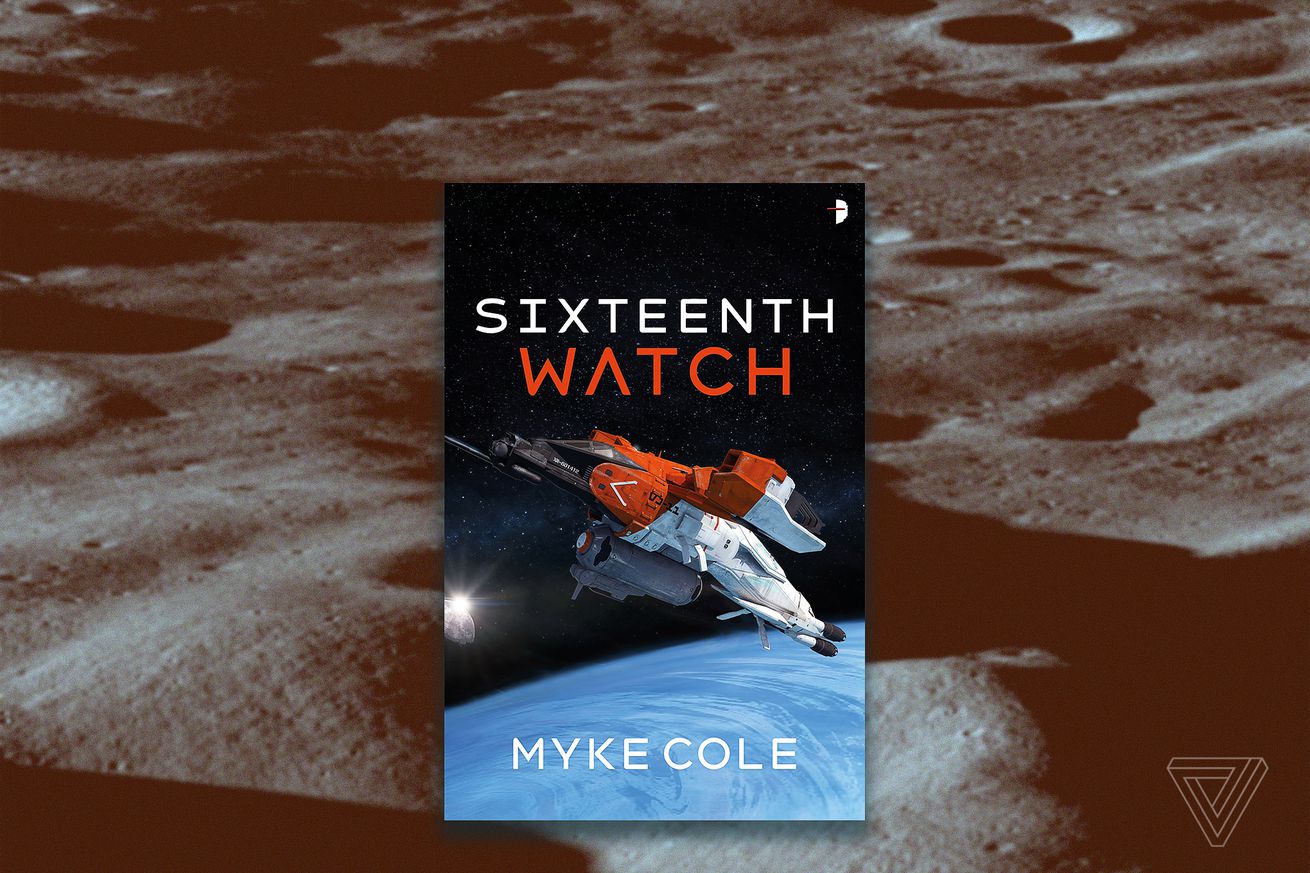 Myke Cole is best known for his fantasy work, including his military-focused urban fantasy Shadow Ops series and his more traditionally epic fantasy Sacred Throne trilogy. But with his next novel, Sixteenth Watch, he’s switching things up a bit, swapping out the swords and sorcery for spacecraft in his first novel-length science fiction work.

Like Cole’s other books, his next draws on his personal military experience. But instead of putting the spotlight on the usual branches of the armed forces seen in military science fiction, like the Army or Marines (or even a Space Force), it focuses on the United States Coast Guard attempting to de-escalate a potential war on the Moon between the United States and China.

from The Verge – All Posts https://ift.tt/2XQdlgr
via IFTTT