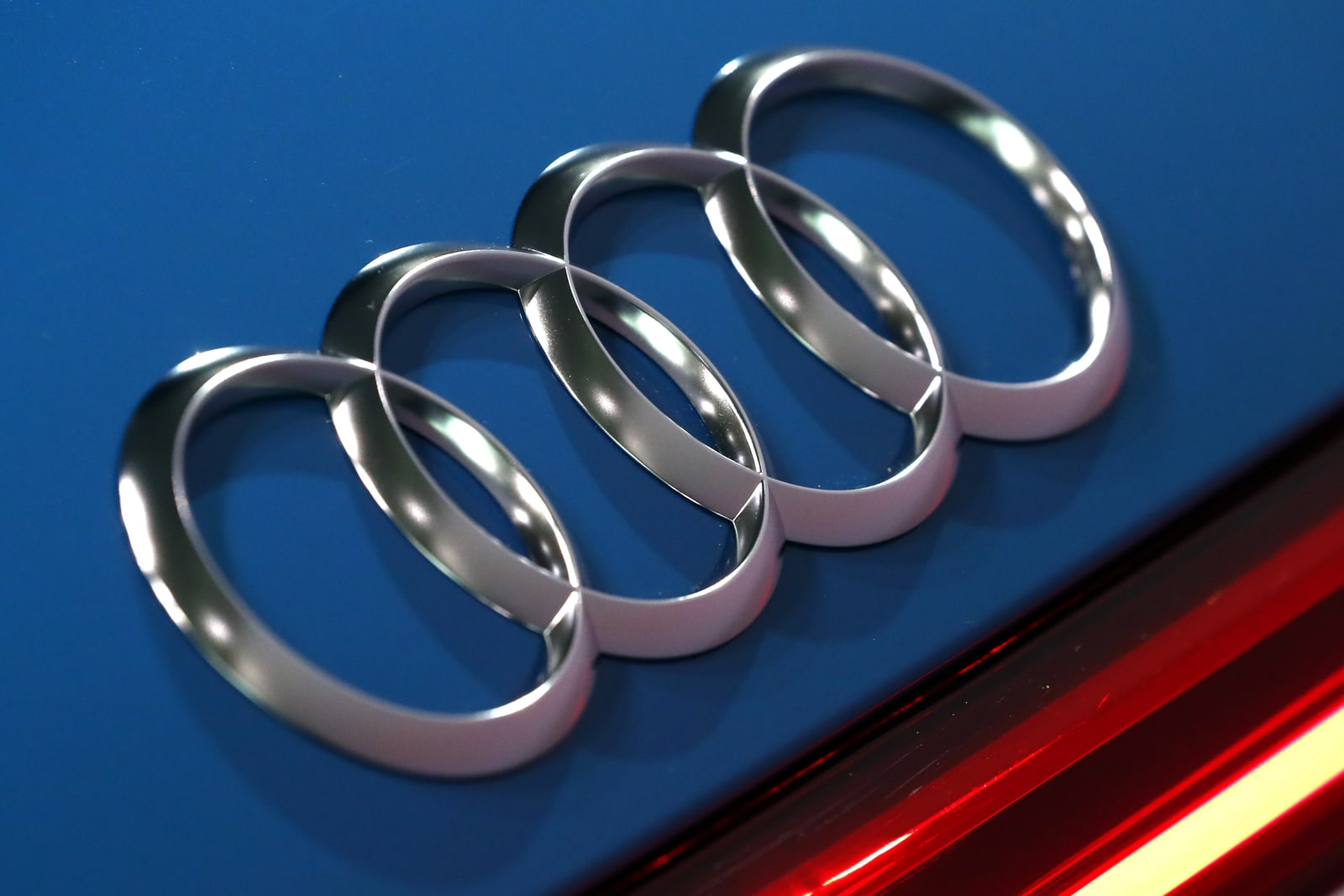 Last year, Audi launched a test run of Audi Select, a monthly subscription service that gives drivers access to their choice of vehicles from the company's lineup. Today, the German carmaker announced a new, cheaper tier of the service called Core Co…