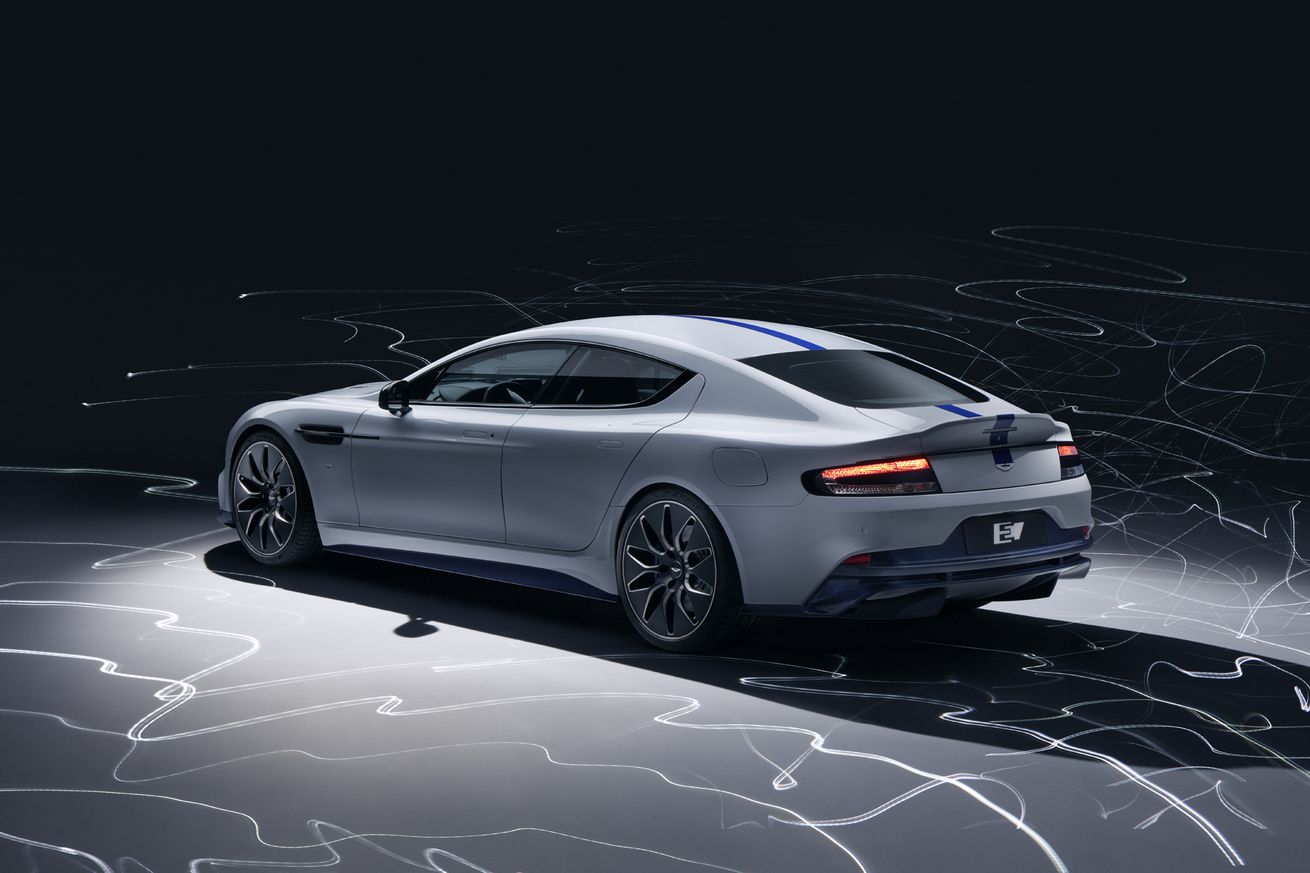 Aston Martin might have killed the Rapide E, its first electric car, before it ever shipped according to an Autocar report from late last week. But Aston Martin won’t say if this is true or not, as a spokesperson tells The Verge that the company “can’t comment on product speculation.”

“Everybody is asking…” the spokesperson said in a text message, before repeating the line about speculation. “Can’t say any more than that I’m afraid.”

The automaker did not mention anything about the Rapide E on a call with financial analysts last week. Autocar also reported, according a single source close to the British automaker, Aston Martin is instead planning to use the Rapide E as a research project for future electric vehicles — likely under…