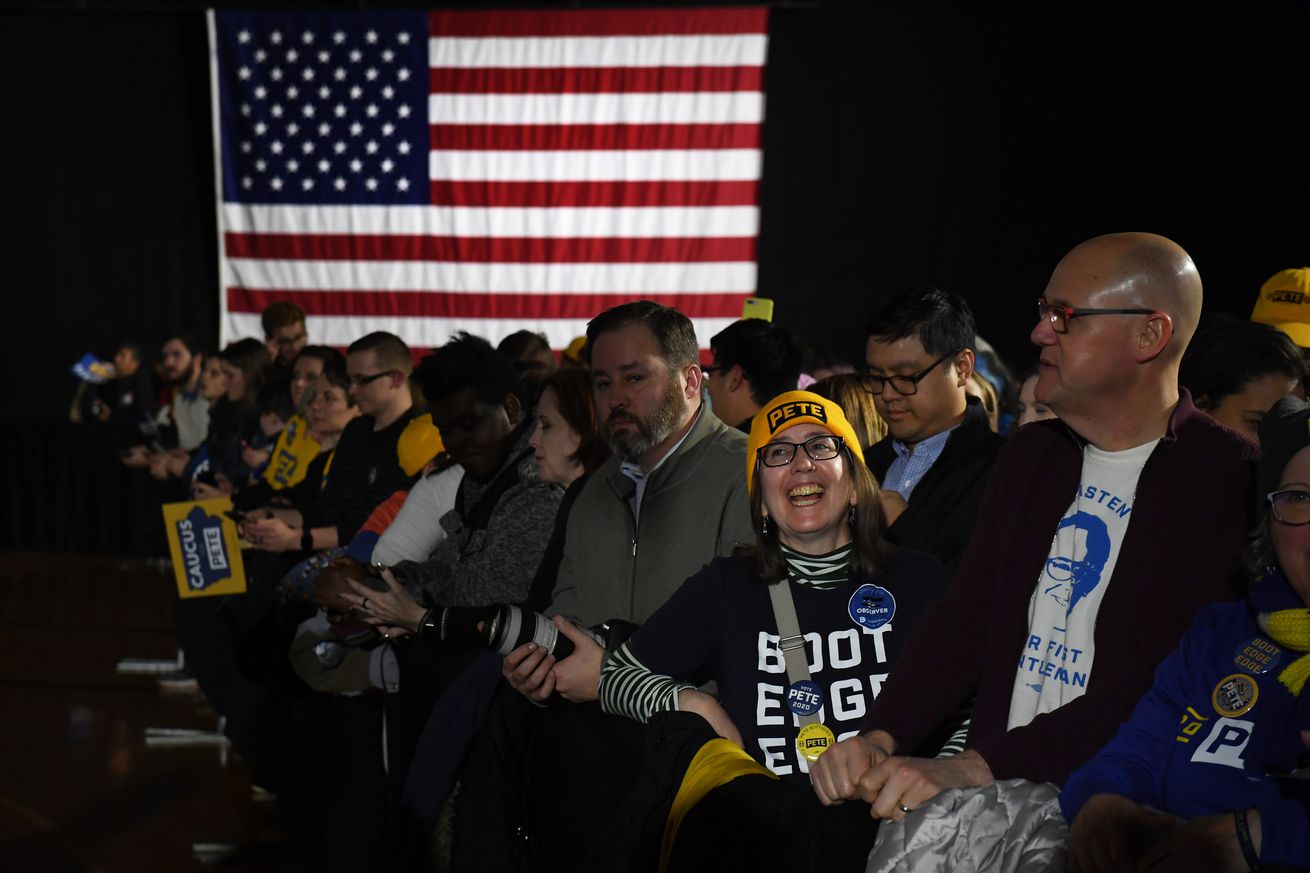 Climate change is only going to become a bigger voter issue as the US inches closer to the presidential election. The existential threat has already climbed close to the top of Democratic voters’ priorities. Even Donald Trump tossed an environmental talking point into his State of the Union turned campaign rally on Tuesday night. The topic has gotten a boost from huge protests, major reports issuing dire warnings, and extreme weather events bringing the issue home for Americans.

As of November, climate change became the 11th most important voting issue for registered voters, according to the most recent survey from Yale and George Mason University. That’s six spots higher since a previous survey in April 2019. When voters were asked to…