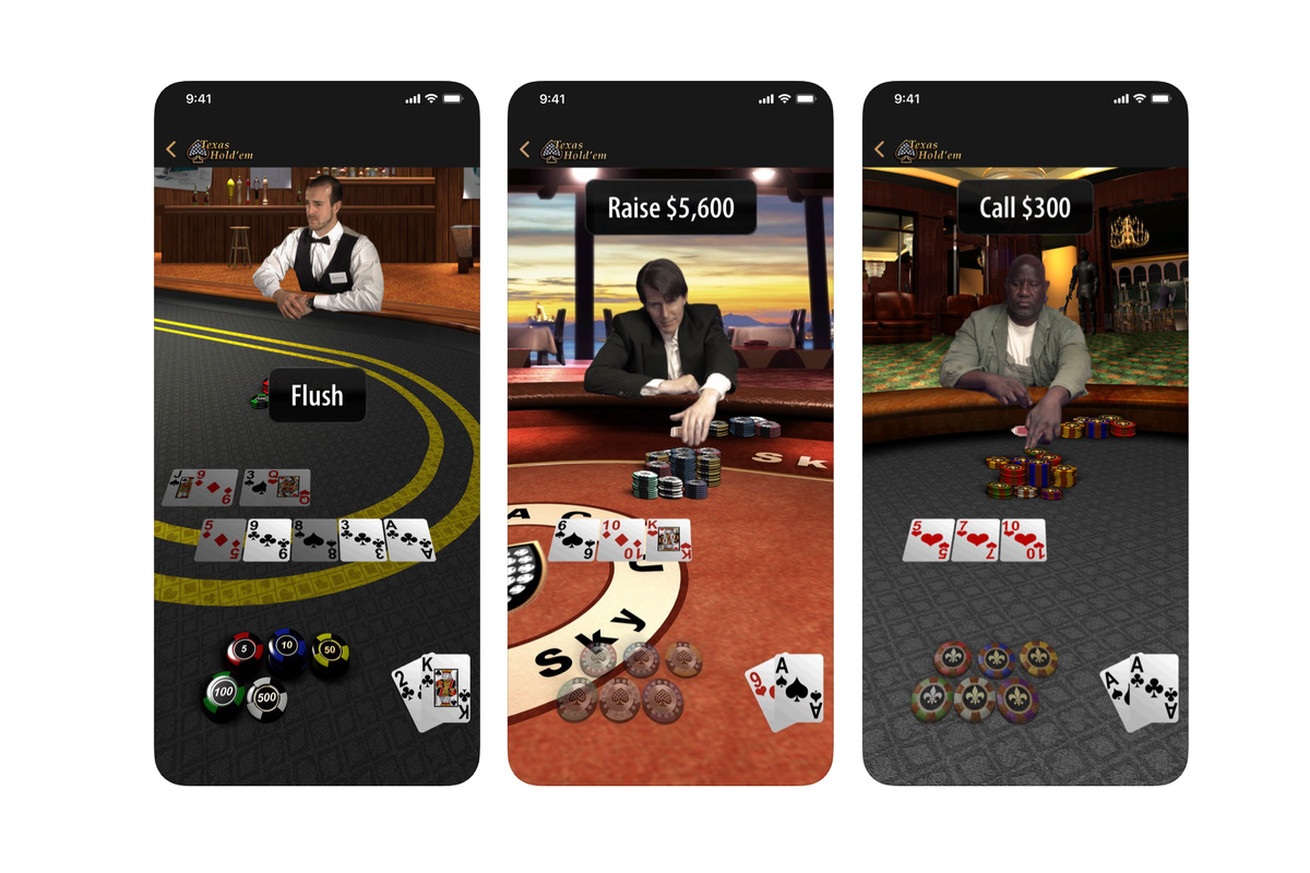 Apple’s Texas Hold’em game was released over 11 years ago for the iPhone as the first game ever sold on the App Store. Today, seemingly out of nowhere, Apple has updated the game with a refreshed version that actually works on today’s iPhones, as spotted by 9to5Mac.

The new update adds new characters, modernized visuals, and, most importantly, an update for the 64-bit architecture that Apple launched…

from The Verge – All Posts https://ift.tt/2G1S7pE
via IFTTT