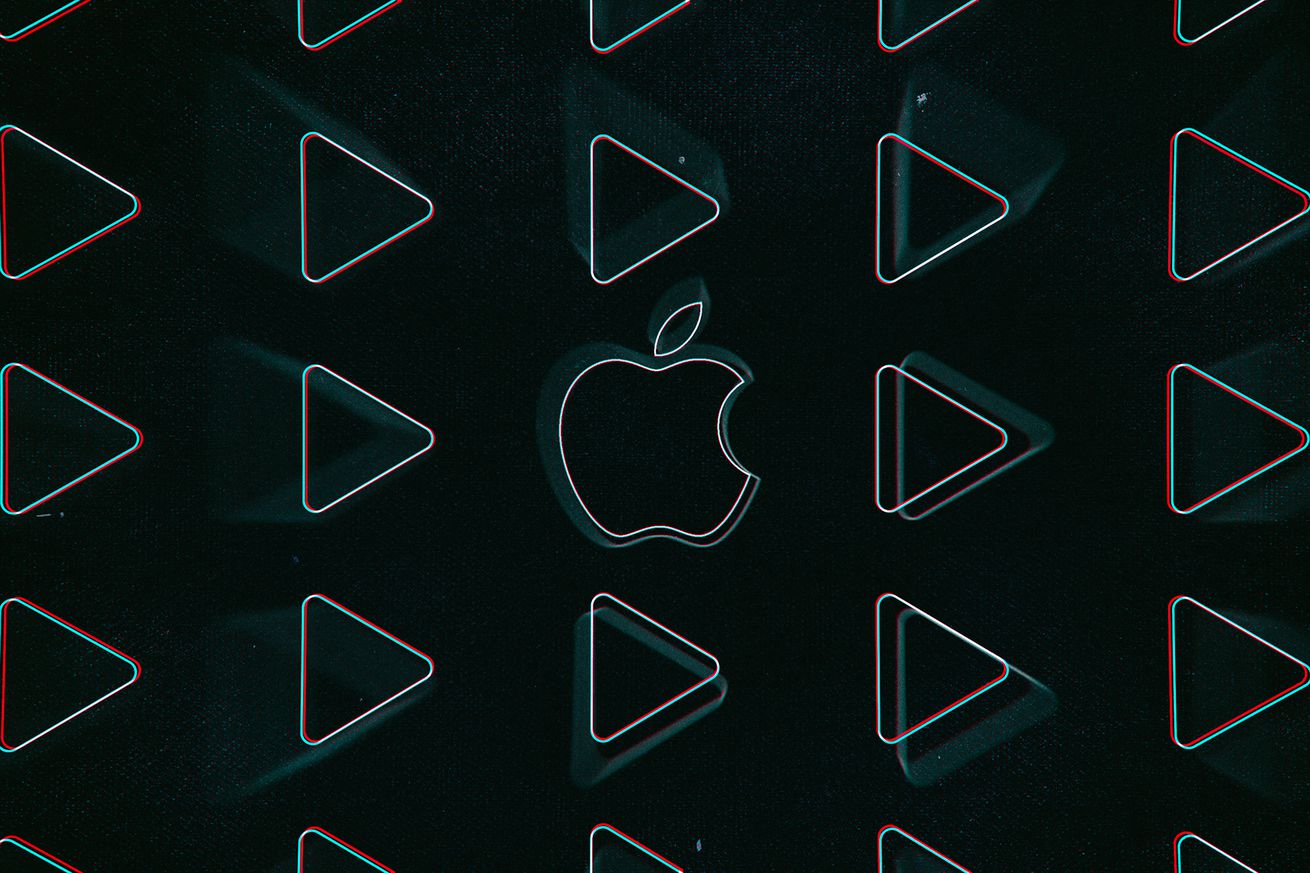 Apple could release a new pair of over-ear headphones soon, according to placeholder listings that have reportedly been appearing in Target’s product database. The listings, which were reported by YouTuber Jon Prosser, show a product called the “Apple AirPods (X Generation),” with a price of $399. Prosser notes that there are three SKUs listed for the product, which suggests it could be available in three different colors.

Over the past couple of years there have been numerous reports that the company is working on a pair of Apple-branded over-ear headphones. In early 2018, Apple analyst Ming-Chi Kuo and Bloomberg both reported that the headphones were due to release before the end of 2018, but in June Bloomberg subsequently reported…