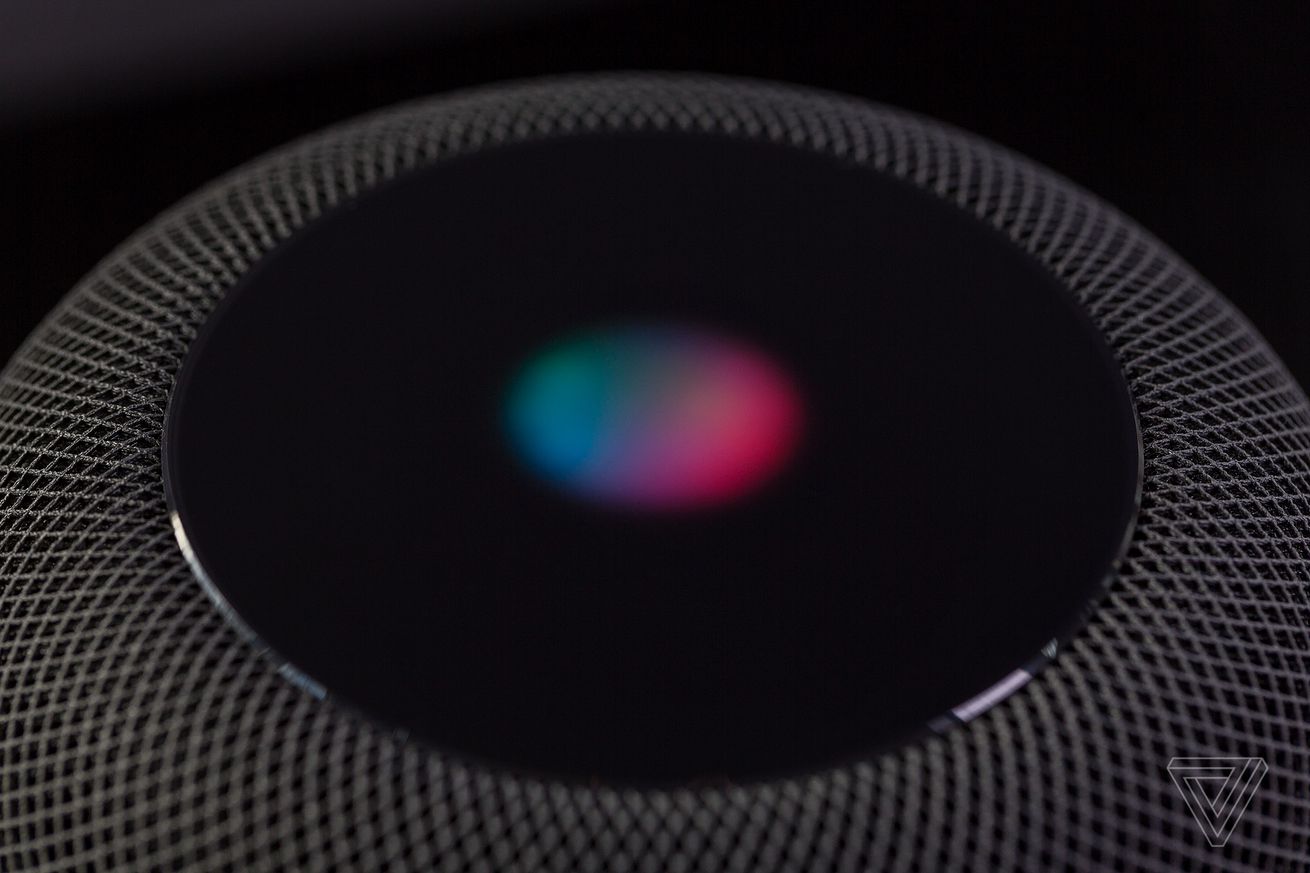 The HomePod doesn’t appear to have been a sales smash hit anywhere, but it doesn’t help that you can only actually buy it in a handful of countries. Apple is still rolling it out, though, and just announced its imminent arrival in one of the company’s biggest markets: Japan.

As spotted by MacRumors, the HomePod page on Apple’s website now says it’ll come to Japan “this summer.” The store page is also live, listing the smart speaker at 32,800 yen ($301), putting it in line with Apple’s recent price cut elsewhere.

The HomePod initially launched in February 2018 in just three countries: Australia, the UK, and the US. Canada, France, and Germany got the speaker a few months later, followed by Mexico and Spain, and the most recent…

from The Verge – All Posts https://ift.tt/2G8m1su
via IFTTT