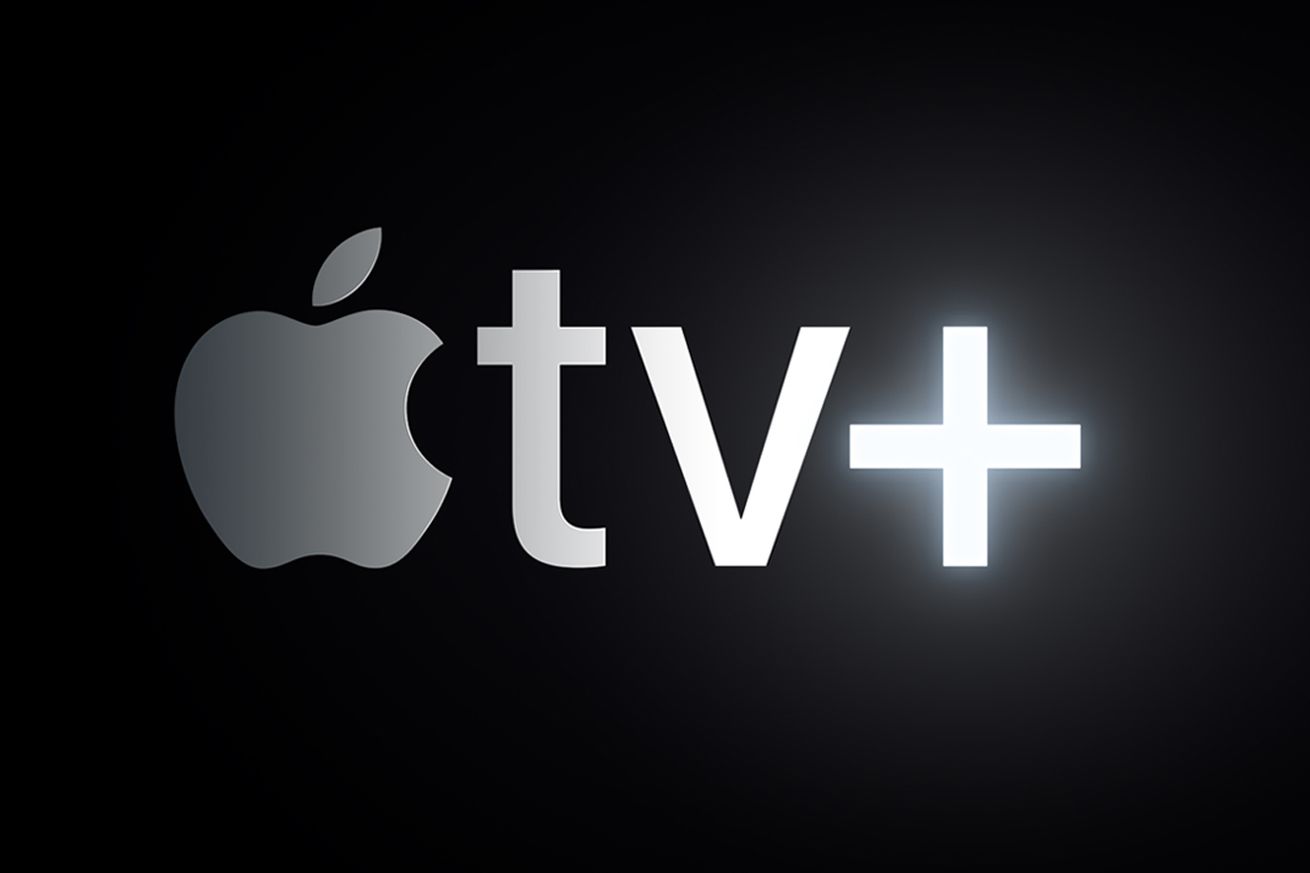 Apple’s head of services and programming says that the company has adopted a quality-over-quantity mindset when it comes to its forthcoming Apple TV Plus service. This weekend, The Sunday Times released an interview with Apple’s senior vice president of Internet Software and Services, Eddy Cue, in which he talks about what to expect from the service forthcoming service, which is expected to launch later this fall.

from The Verge – All Posts https://ift.tt/2FFvMOj
via IFTTT