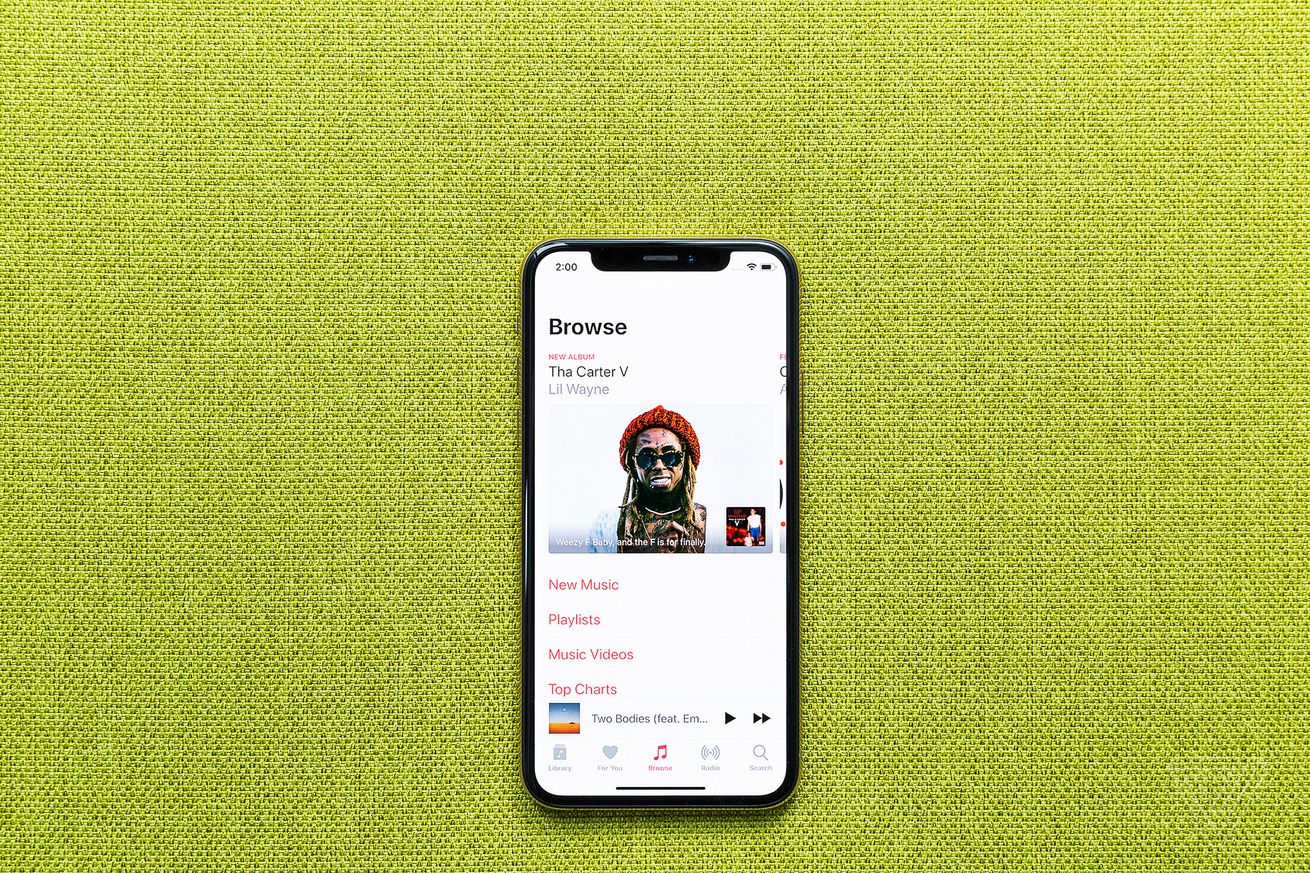 “In the Apple ecosystem, Apple Music is the number one streaming service,” Cue tells the publication. It’s easy to see how Apple was able to rapidly grow its subscriber numbers over the past months. This year alone, it slashed prices in India, offered free music streaming with American Airlines, and hooked Shazam users up with free Apple Music trials after the…

from The Verge – All Posts https://ift.tt/2Lqykne
via IFTTT