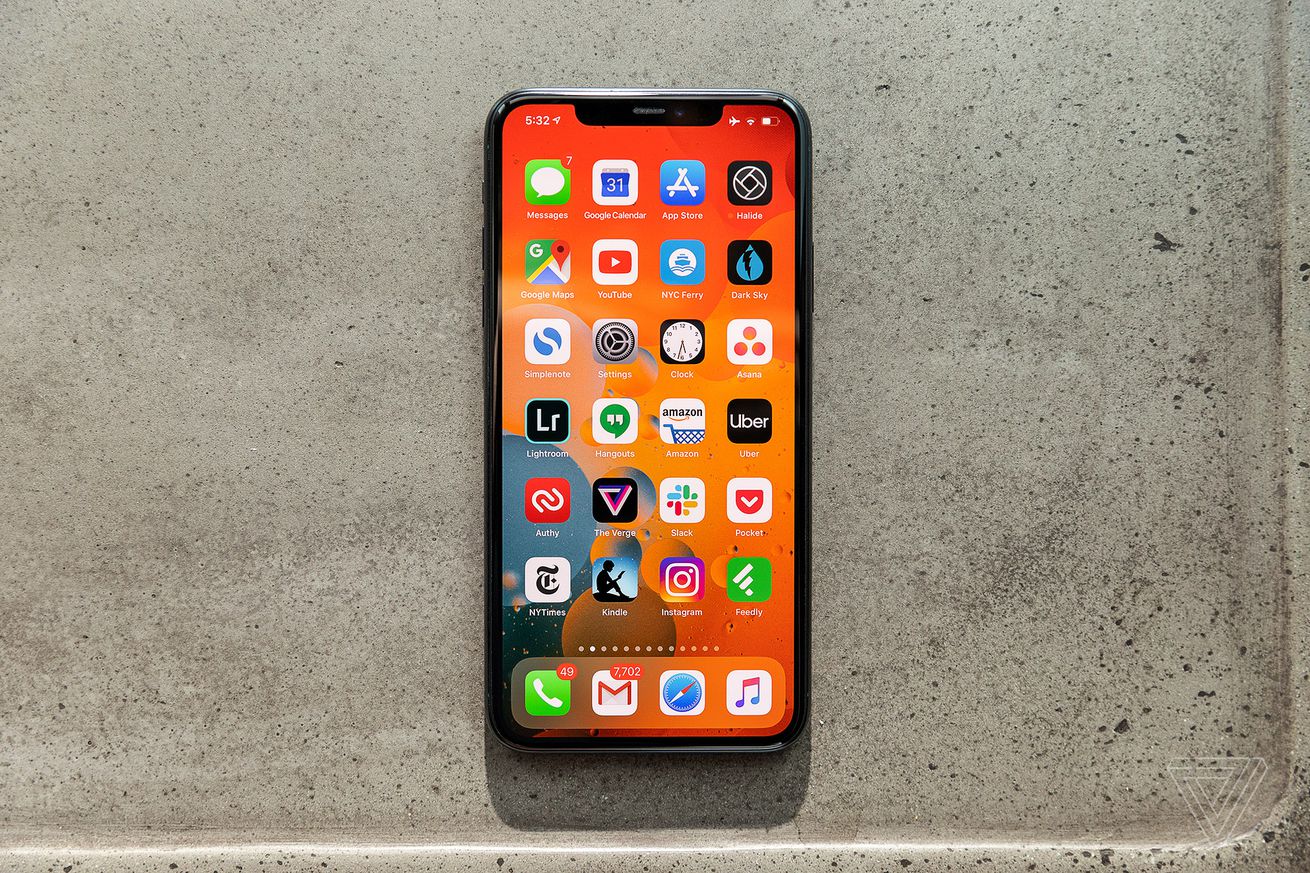 Apple is widely expected to debut its first 5G iPhones this fall, powered by Qualcomm’s X55 modem — thanks to Apple and Qualcomm’s surprise settlement last year that saw the two companies resume business. But a new report from Fast Company indicates that Apple is looking to limit its reliance on Qualcomm, with the iPhone maker said to be exploring designing its own 5G antenna rather than relying on Qualcomm’s existing hardware.

The issue at hand is apparently the size of Qualcomm’s QTM525 antenna, specifically for accessing the faster mmWave version of 5G, which a Fast Company source claims is too large for the slim profile of Apple’s next iPhones. As such, Apple is said to be developing its own, in-house antenna system that would…