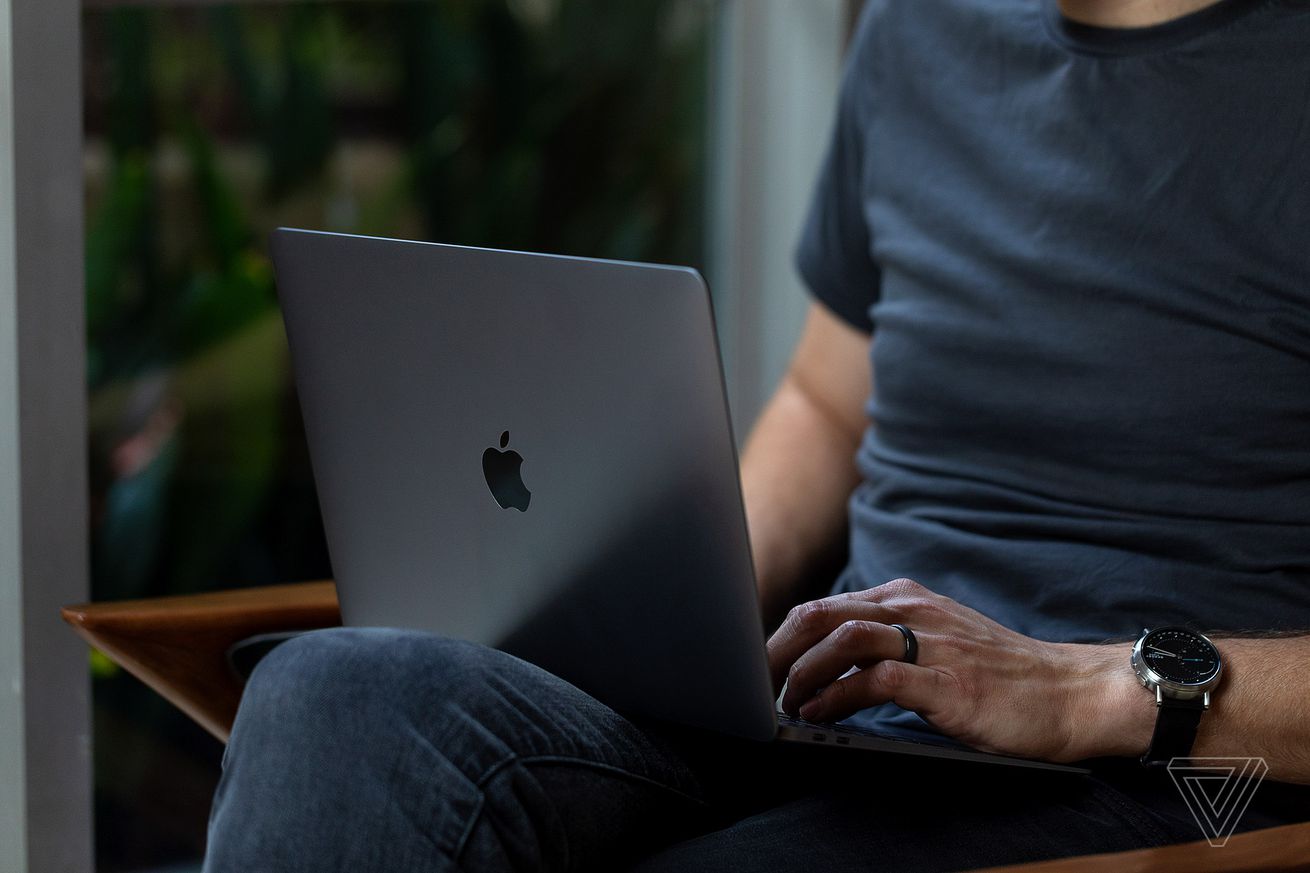 After all of the drama over Zoom’s use of a hidden web server on Macs, Apple itself has decided to step in, TechCrunch reports. It is issuing a silent update — meaning your Mac will get it without any interaction on your part — to remove the web server, which was designed to save Safari users an extra click, from any Mac that has Zoom’s software installed.

Although Zoom itself issued an emergency patch yesterday to remove that web server, apparently Apple is concerned that enough users won’t update or are unaware of the controversy in the first place that it’s issuing its own patch. Apple reportedly believes this software update shouldn’t affect Zoom’s ability to function on Macs.

basically, Apple stepped in because it knew a ton of…

from The Verge – All Posts https://ift.tt/2YInyNa
via IFTTT