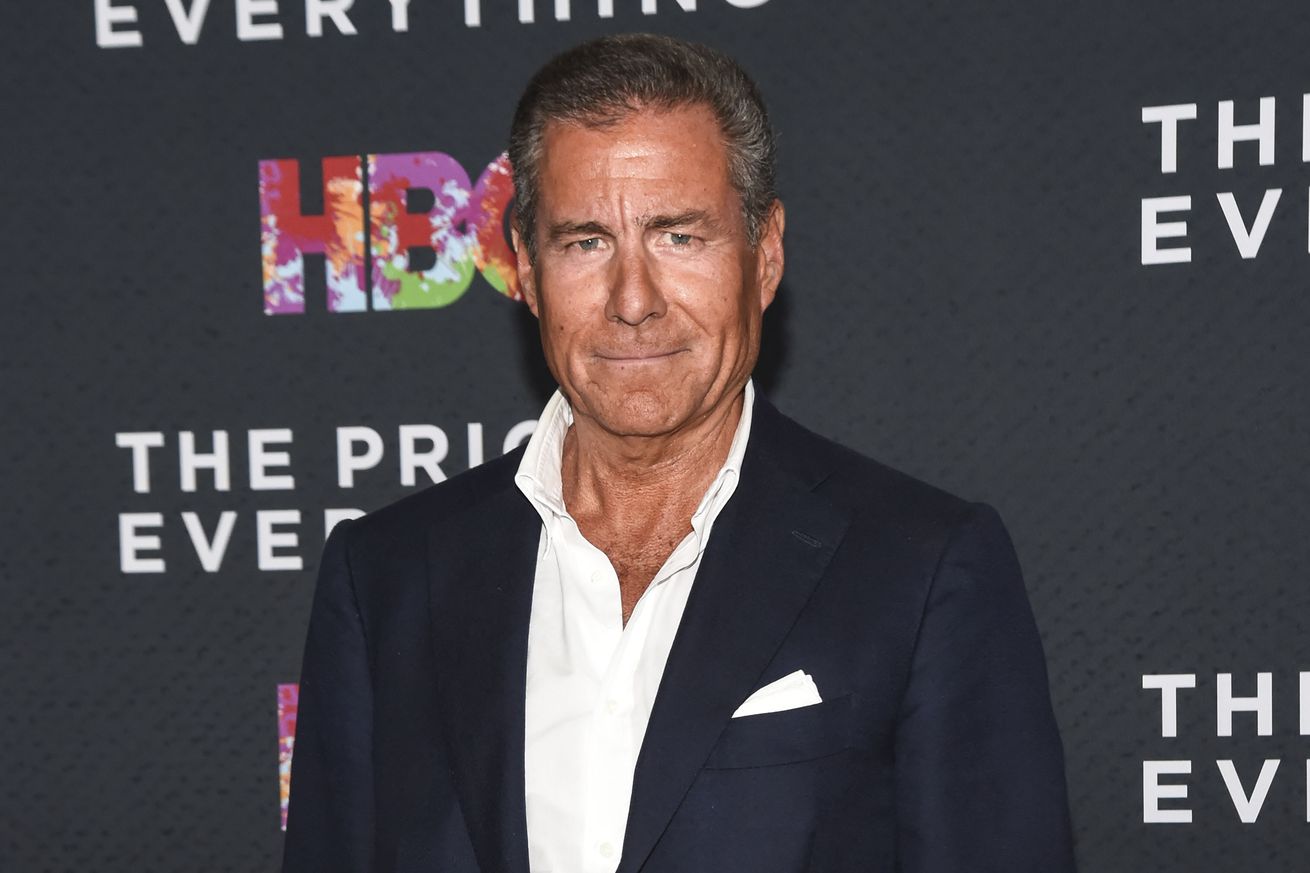 Television executive Richard Plepler is credited as the man who helped HBO become the prestige network it is today, helping launch titles like Game of Thrones and Big Little Lies and overseeing HBO’s transition to streaming. Now, after departing HBO earlier this year, he’ll take his talents to Apple where he’s set to produce original TV shows, films, and documentaries exclusively for Apple TV Plus, according to The New York Times.

The five-year contract is with Plepler’s company, Eden Productions. Plepler was in final talks with Apple as of November, The Verge confirmed at the time. The new deal would give Plepler the ability to make the type of entertainment he wanted but that he felt he could no longer do at HBO following AT&T’s…