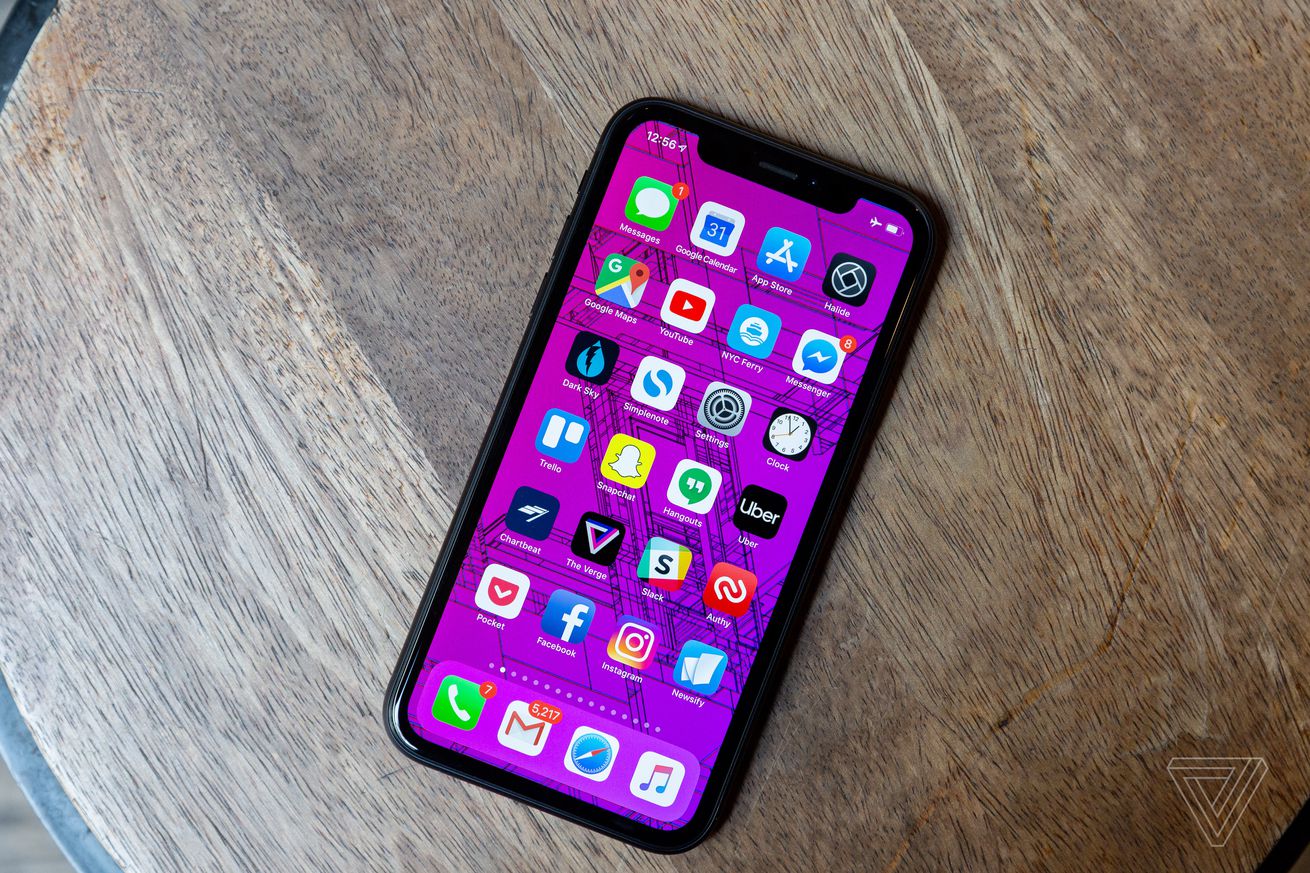 Apple today claims it does not favor its own apps when ranking search results for the iOS App Store, pushing back against findings in an investigation by The Wall Street Journal published this afternoon showing how less popular Apple apps often rank higher than better-reviewed software from third-party competitors. The WSJ found that Apple’s own apps ranked first in 60 percent of app categories on the App Store, including for categories like books and maps where Apple’s own offerings were far less popular than options from competitors like Amazon and Google.

For instance, Apple’s own Apple Books app, which doesn’t have a listed five-star rating or a number of downloads publicly available, is listed as the number one result when…

from The Verge – All Posts https://ift.tt/2SxZQRk
via IFTTT