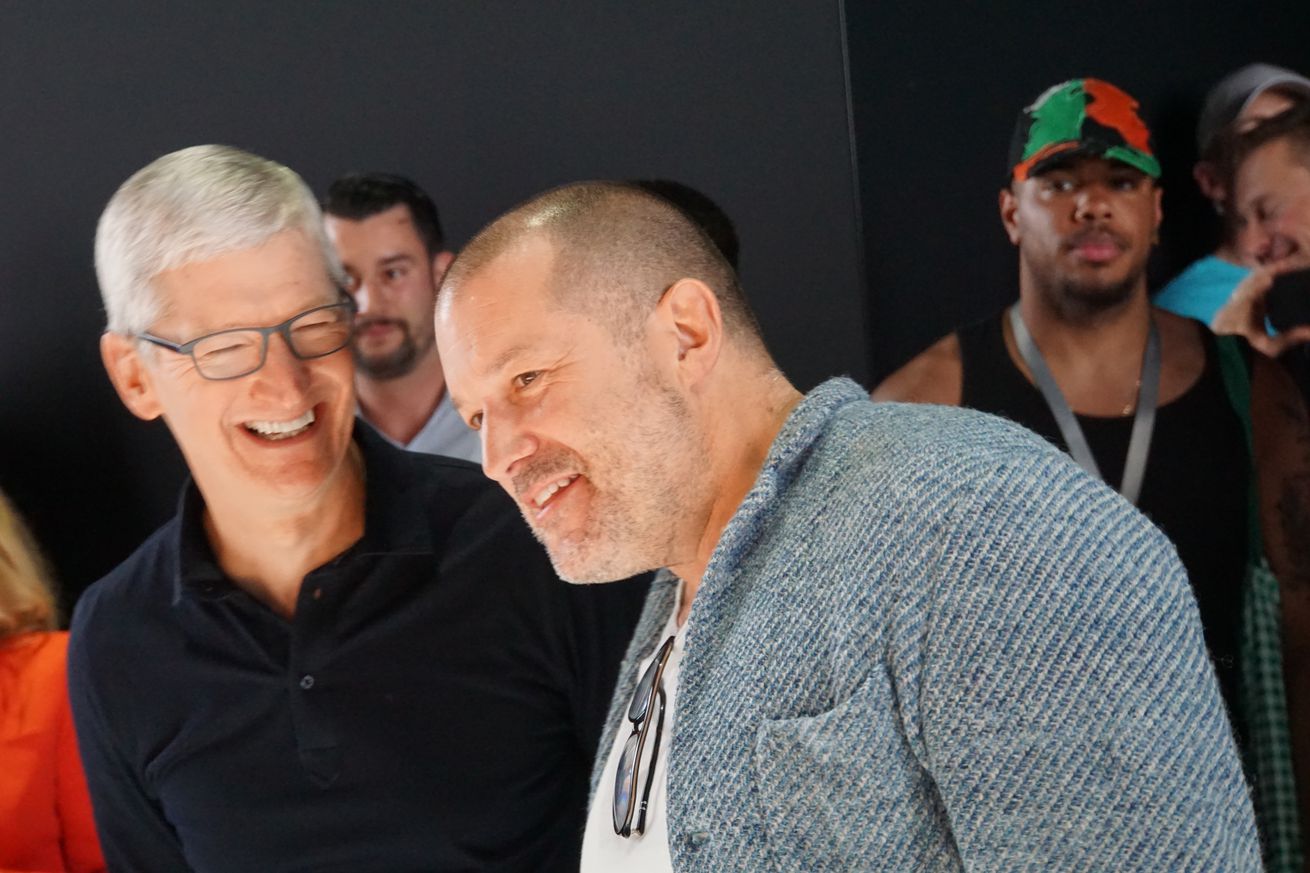 Apple CEO Tim Cook has fired back at a recent Wall Street Journal article that reported on tensions between departing chief design officer Jony Ive and the company, calling the story “absurd” and claiming that “the conclusions just don’t match with reality” in an email sent to NBC News reporter Dylan Byers.

The WSJ report alleged that Ive’s departure from the company had been a long time coming, claiming that Ive has been slowly drifting away from the company in recent years, leaving the design team at Apple rudderless and without leadership. A similar report was published at Bloomberg last week in the wake of Ive’s announcement, although Cook has yet to offer a rebuttal there.

from The Verge – All Posts https://ift.tt/2Jb0DmQ
via IFTTT