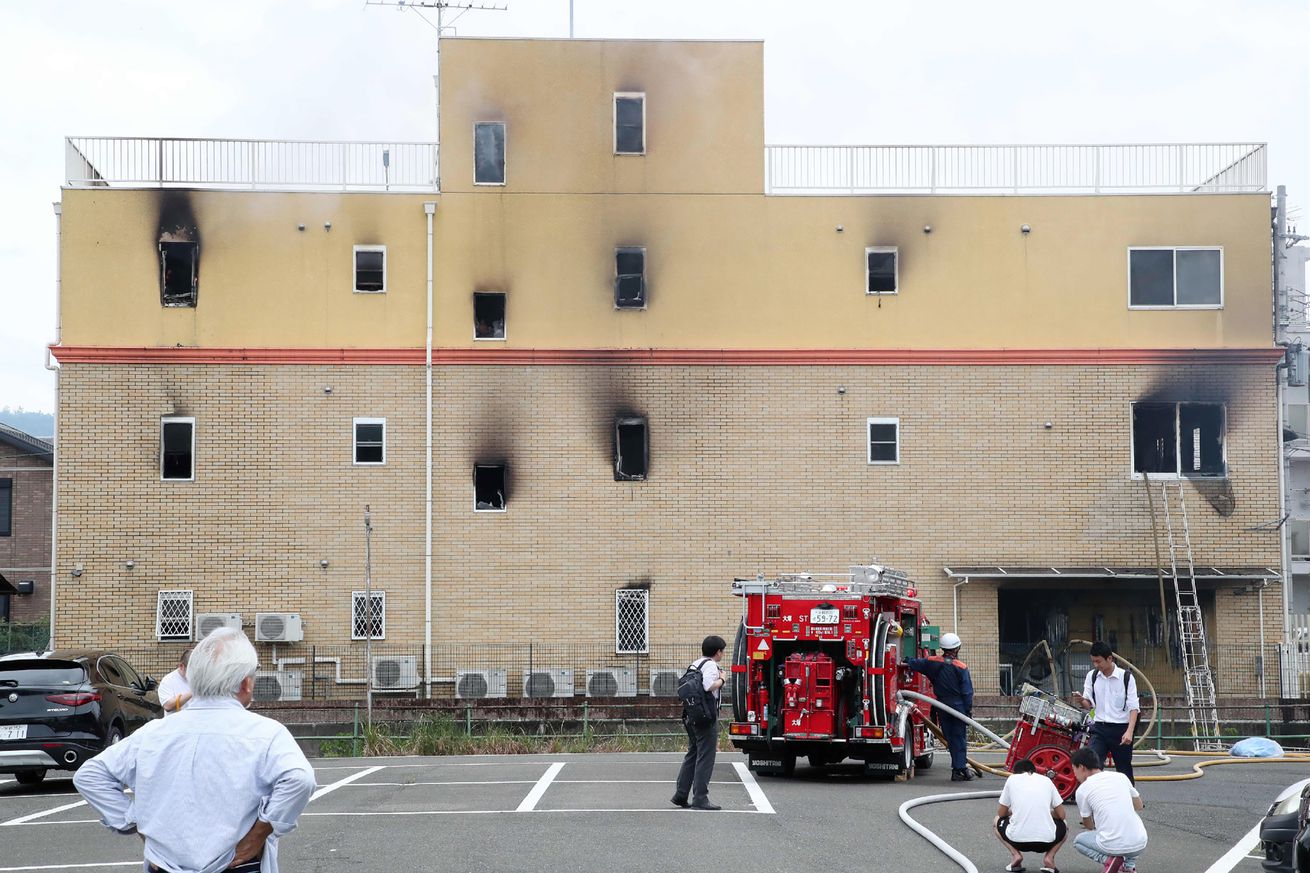 Dozens of injuries have been reported and multiple deaths are feared after an apparent arson attack destroyed a building at Kyoto Animation, one of Japan’s most renowned anime studios. NHK reports that one person has been confirmed dead alongside 35 injuries, with ten among them considered severe, but the police have said that the death toll will likely be higher. Ten people were found unconscious and presumed dead, according to the Kyodo news agency.

An explosion was heard around the studio at around 10.30AM local time. Police are questioning a man in his 40s who was seen spreading and lighting a gasoline-like liquid in the 1st Studio building, which is said to be where most of Kyoto Animation’s mainline production takes place. The M…

from The Verge – All Posts https://ift.tt/2NWOac3
via IFTTT