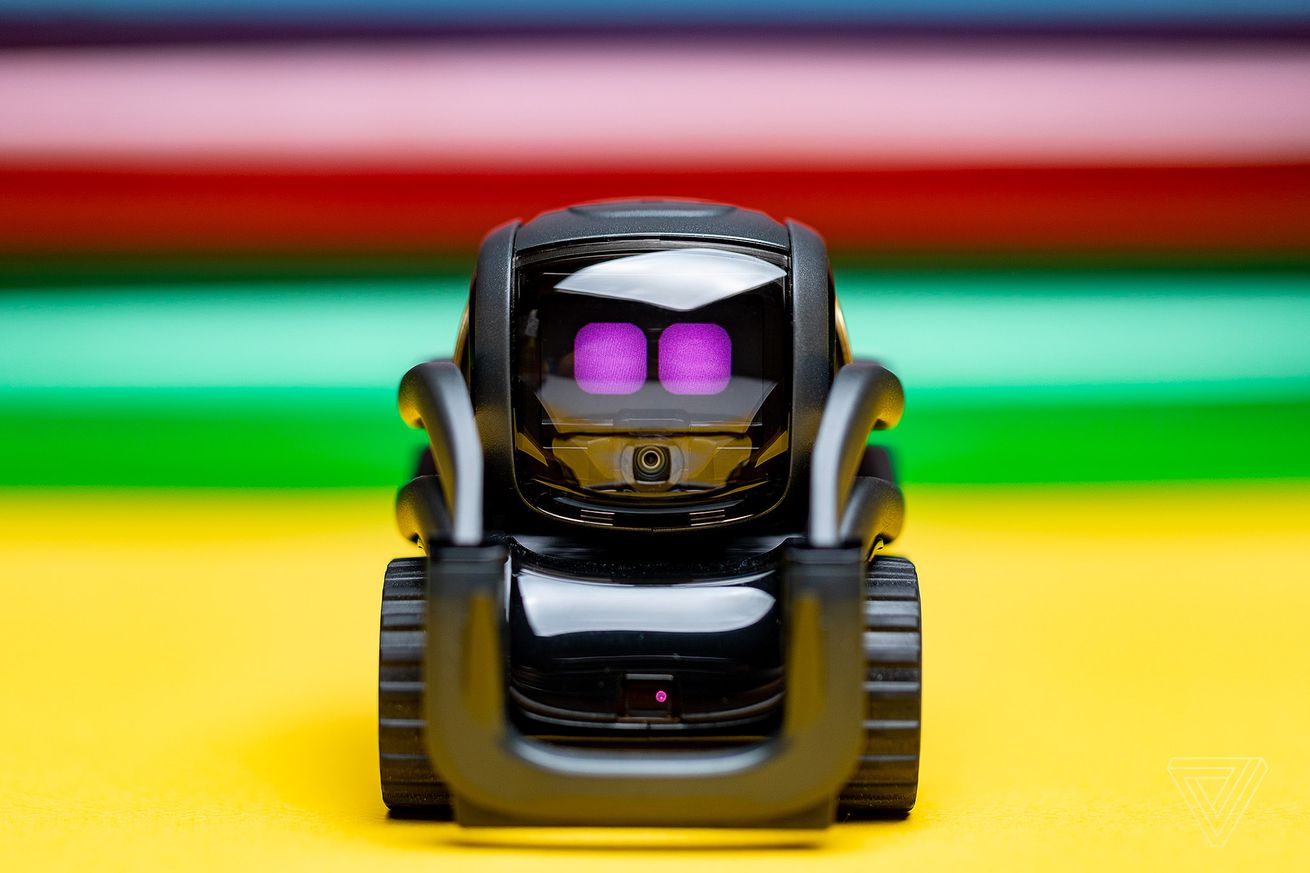 Assets belonging to defunct robot toy company Anki have been bought by an ed-tech firm named Digital Dream Labs, which promises to save Anki’s robots from an untimely demise.

In a blog post on Anki’s kickstarter, the CEO of Digital Dream Labs Jacob Hanchar said that his company would continue to develop Anki’s most recent robot, Vector. “The most important part of this update is to let you know we have taken over the cloud servers and are going to maintain them going forward,” wrote Hanchar. “Therefore, if you were concerned about Vector ‘dying’ one day, you no longer have to worry!”

The San Francisco-based Anki shut down in April last year after running out of money. The company said it sold more than 1.5 million robots in its…