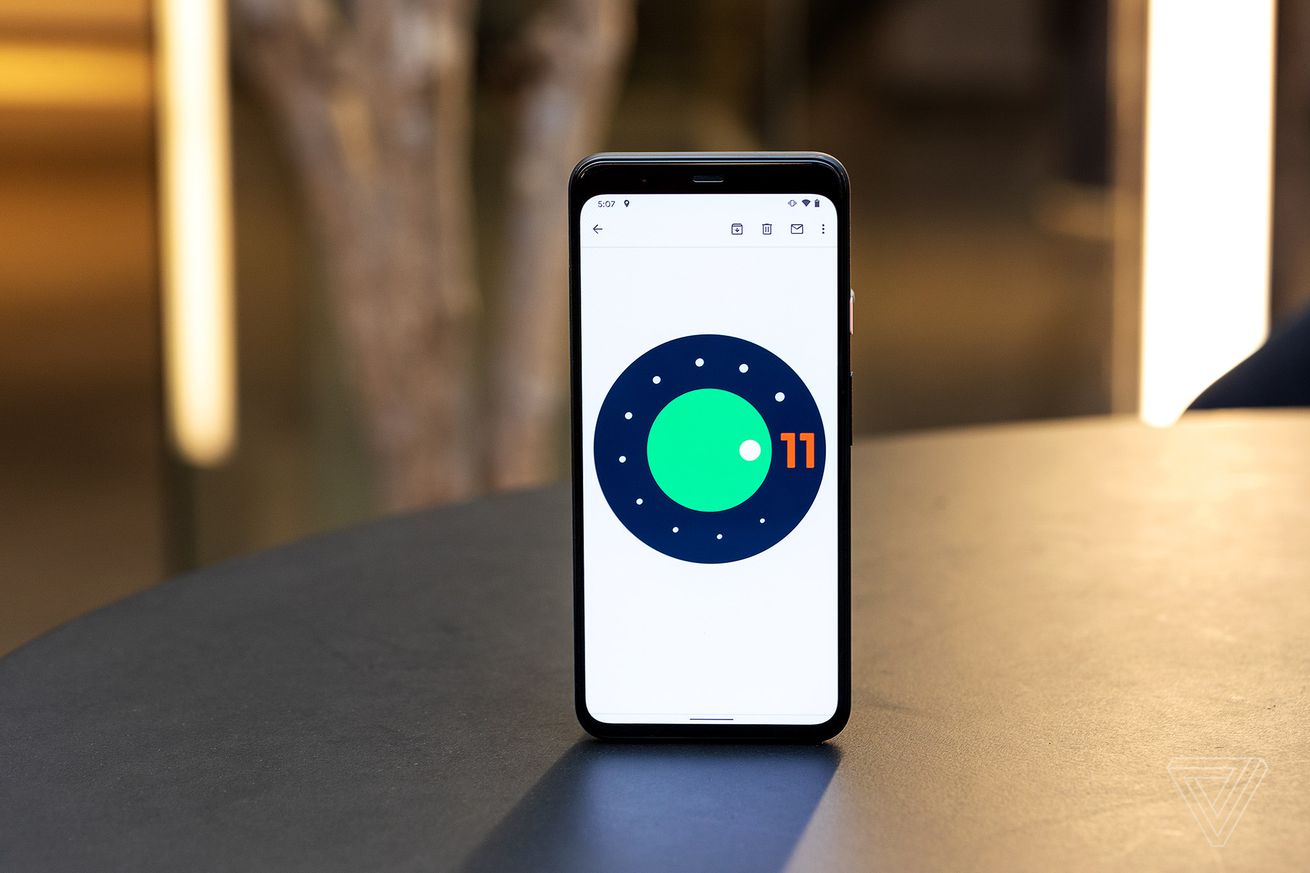 Photo by Avery White for The Verge

Google is reportedly adding a useful new feature in Android 11, which will let you know when your phone isn’t properly aligned on a wireless charging pad. The feature is the latest new trick discovered in Android 11 after Google released the first developer preview last month. Other new features have already been found ahead of Android 11’s full release later this year. The charging notification was first spotted by Reddit user jotafett and was reported on by 9to5Google.

9to5Google’s tests found that this feature works only on the Google Pixel 4 and Pixel 4 XL right now, with no success when tested on a Pixel 3 XL running Android 11. Given that the beta is in such early stages and the list of devices it can be installed on is rather…