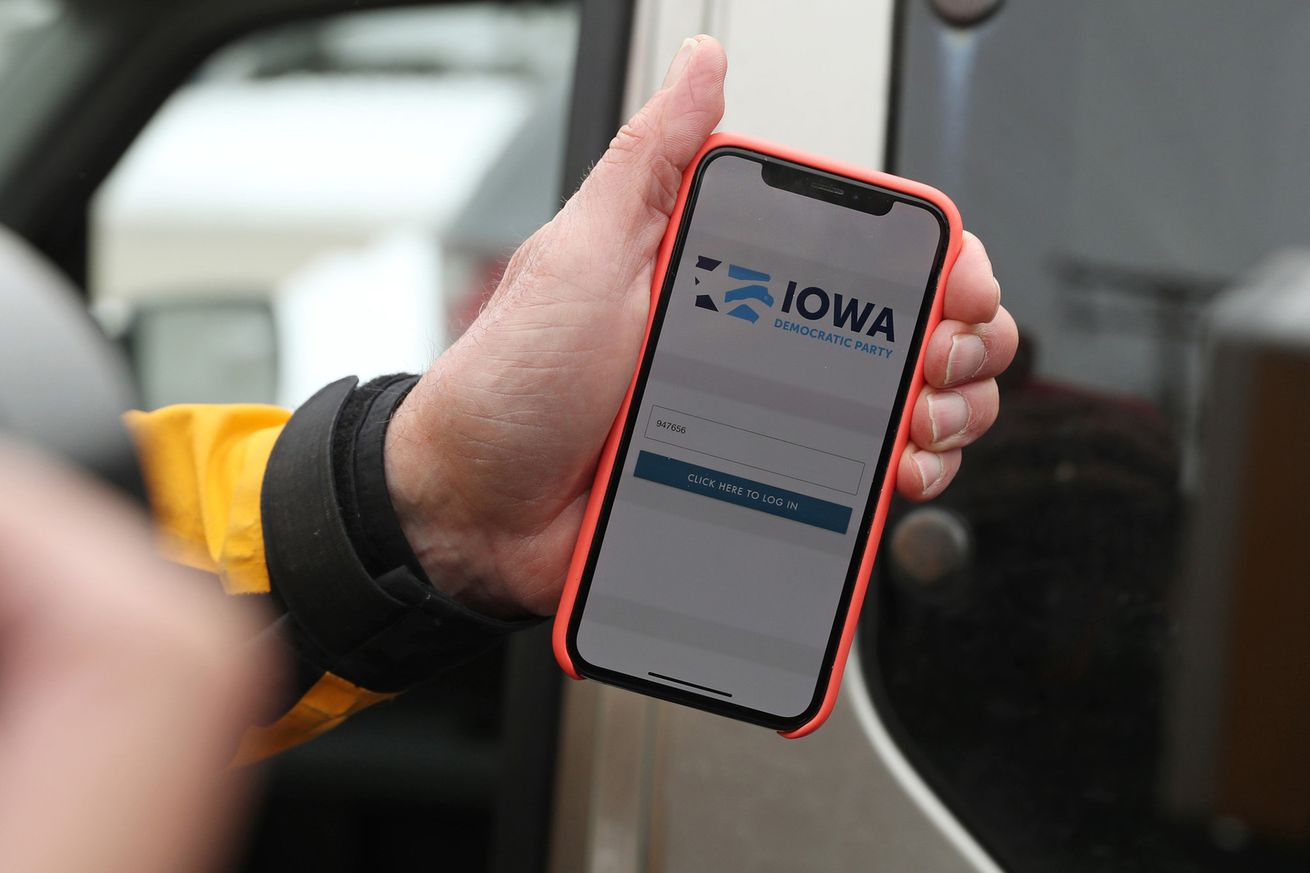 On Thursday morning, we’re still waiting for the last results from Monday’s Iowa caucuses, which is a pretty good sign that something has gone terribly wrong. So far, most of the conversation has been focused on the app, which seems to have been underfunded and full of coding errors. (Motherboard released the code last night if you want to take a look for yourself.) But there’s been less attention on the bigger question of why voting data was entrusted to such an underfunded app in the first place. It’s part of a much bigger story about the way elections work in the US and a much uglier picture.

US voter turnout hovers around 60 percent. In Germany, that number is closer to 80 percent, and in Australia, it’s well over 90. That’s not…