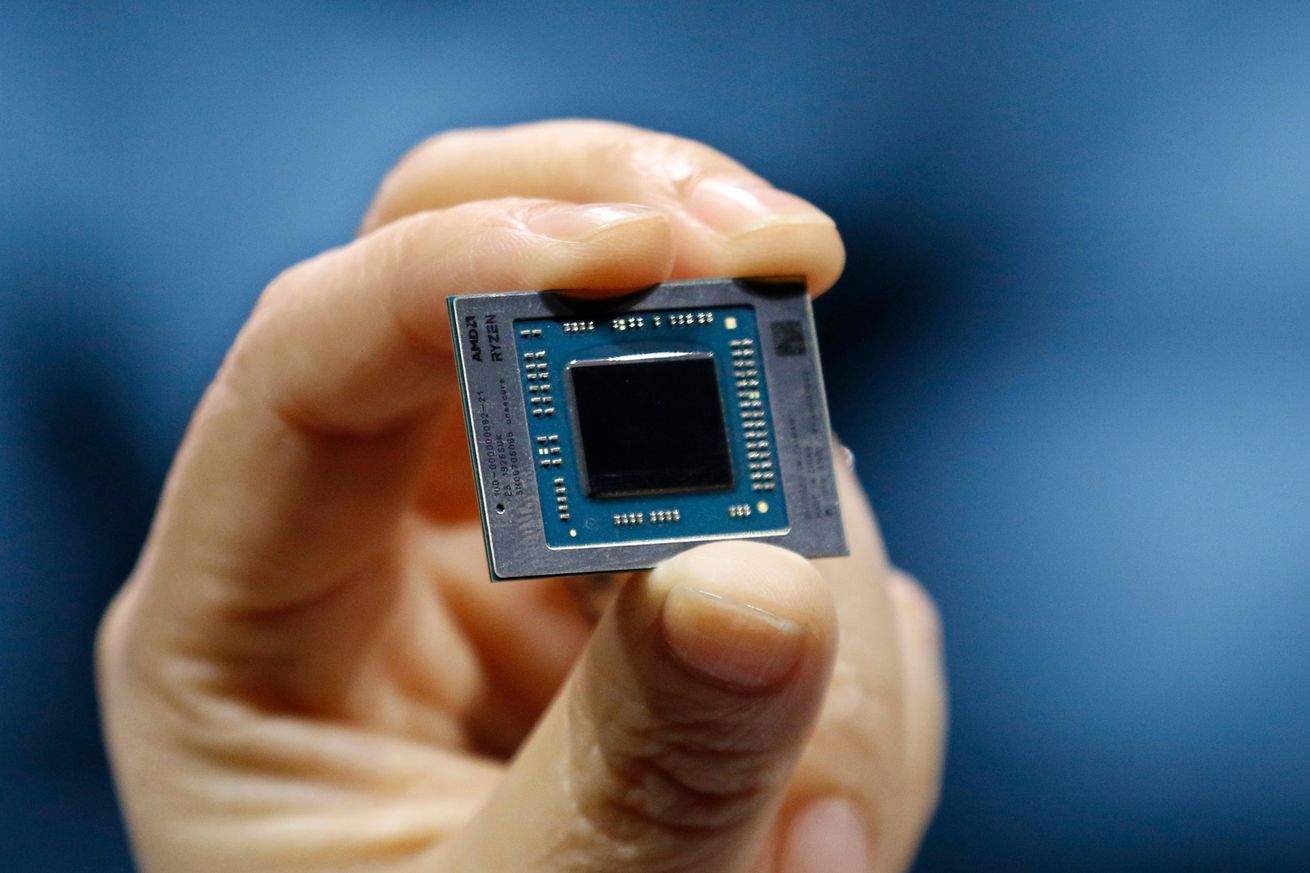 AMD’s third-generation Ryzen processors for laptops have officially arrived at CES 2020, with the announcement of the new Ryzen 4000 series of chips based on the company’s 7nm Zen 2 architecture. They’re the first AMD laptop chips to make the jump: while the company brought that Zen 2 to desktop with the Ryzen 3000 series, its 3000-series laptop chips still used an older process.