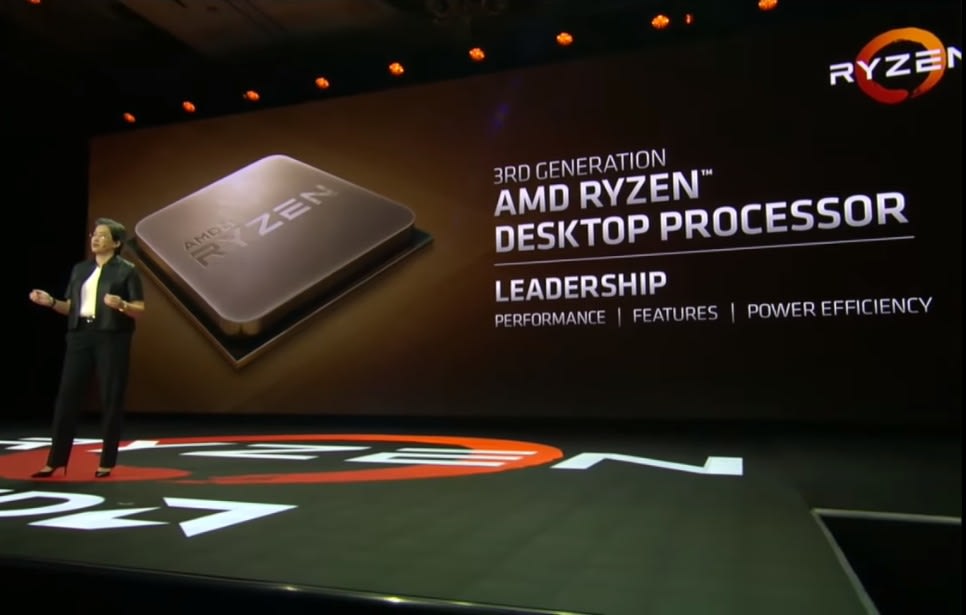 Last week AMD officially released its new Ryzen 3000 Series CPUs and Radeon RX 5700 graphics cards, but there's a small problem with the CPUs. As some Linux users quickly noticed, there's an issue with newer distributions based on 5.0 or higher that…