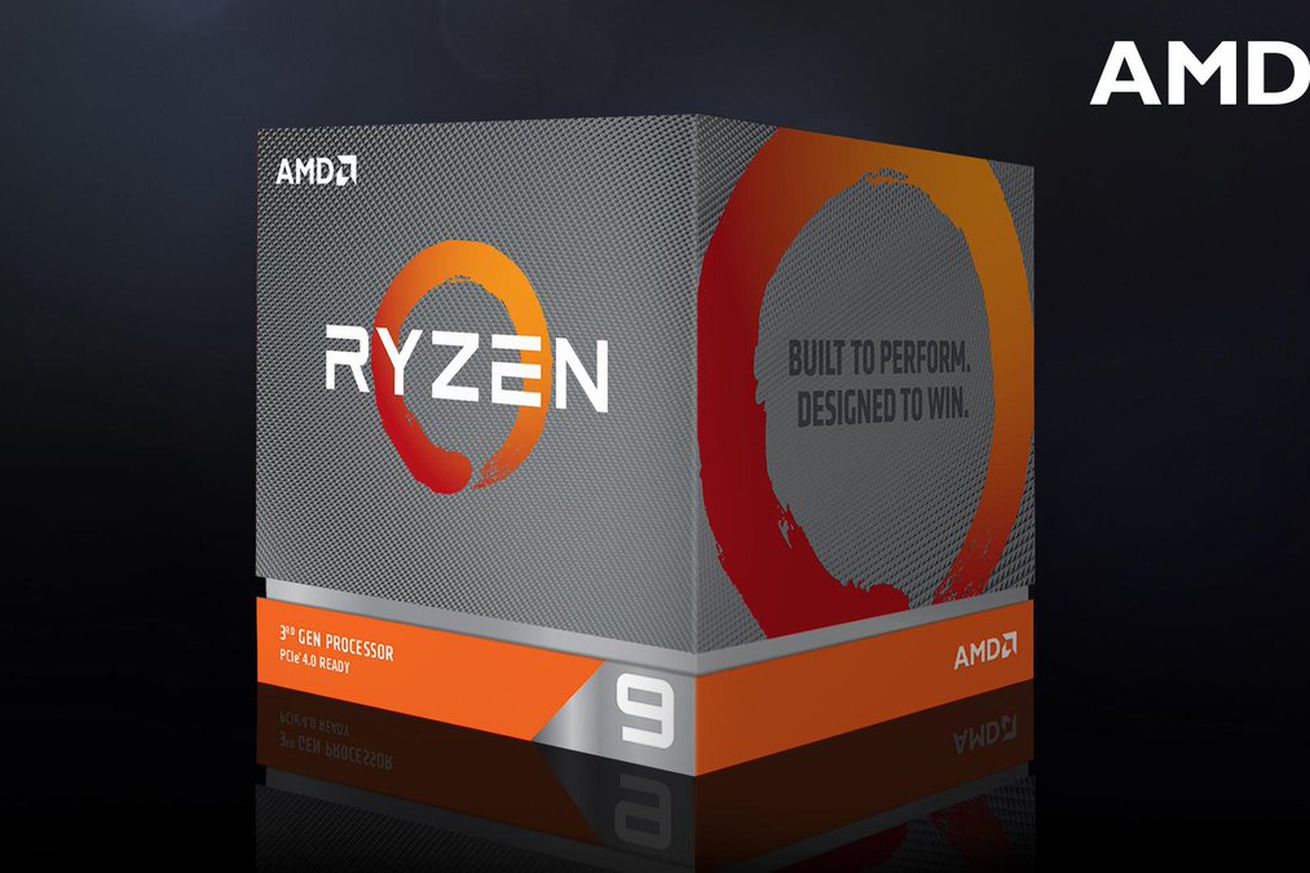 After over a decade of Intel dominance in the desktop CPU market, AMD’s newly released Ryzen 3000 CPUs have provided the competition the market so desperately needs. With its new Zen 2 CPUs, AMD has increased the number of cores, upped the power efficiency, and introduced new features like support for PCIe 4.0. The result, according to initial reviews, is chips that seriously challenge Intel’s CPU dominance, even if they can’t quite beat it entirely in gaming performance.

The reviews agree that the high core and thread counts of AMD’s new CPUs mean that they have a big advantage over similarly priced Intel chips in any applications that scale well across multiple threads, like video editing or 3D rendering programs. “The 3900X…

from The Verge – All Posts https://ift.tt/2LcpRFa
via IFTTT