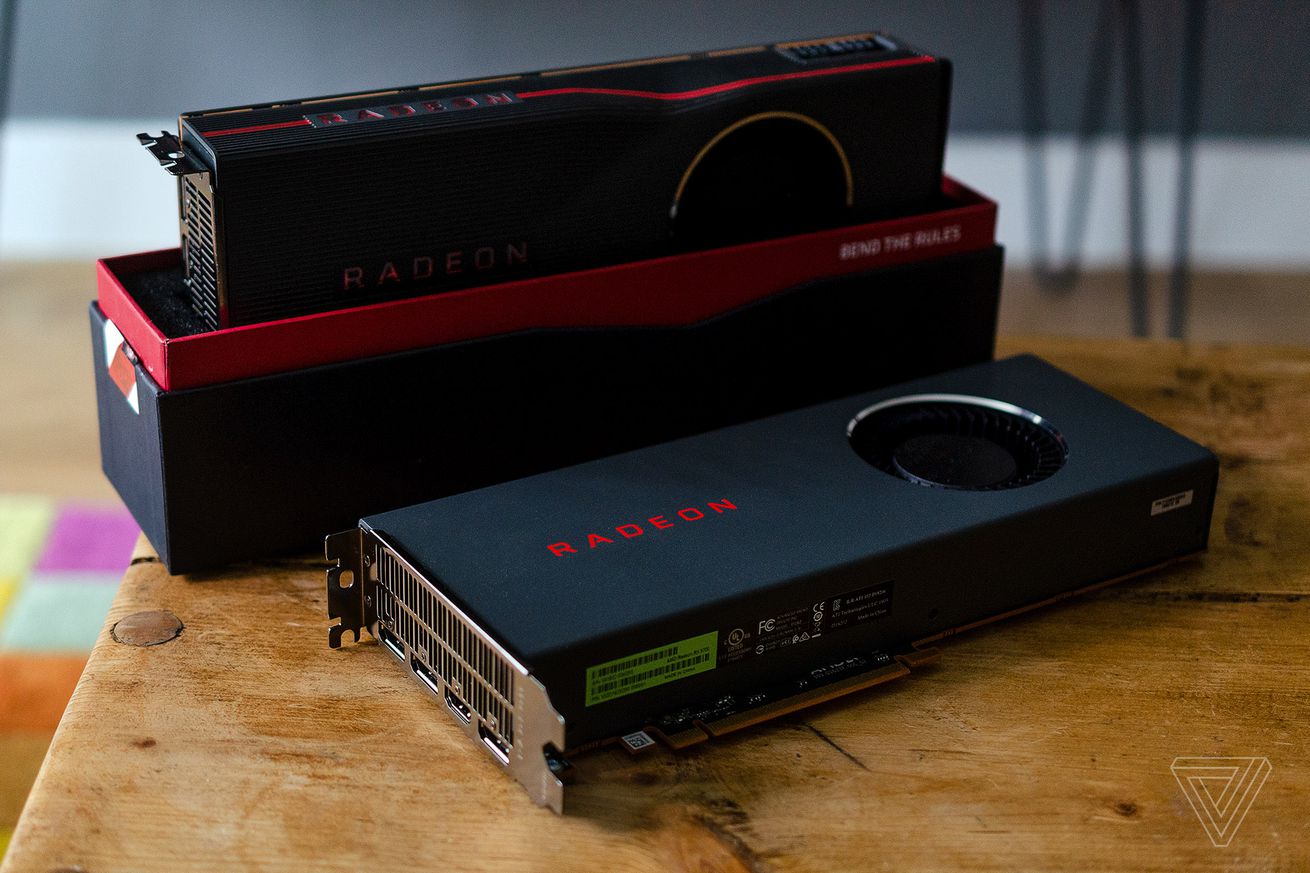 The last thing on my mind when building or upgrading a PC is whether my graphics card’s screws are tight enough. But it turns out that even a few slightly loose screws could cause a GPU to overheat, because if the cooler isn’t tightly pressed against the silicon, it can potentially cause the graphics chip to heat up more than it should.

That’s according to Asus, which was busy investigating its AMD RX 5700 series graphics cards’ reportedly hot temperatures when it discovered that adding additional pressure to the heatsink could cool those GPUs down. Asus says that while AMD tells manufacturers to mount the cooler using a force of 30-40 PSI, it found it could add new screws to increase the mounting pressure to between 50-60 PSI —…