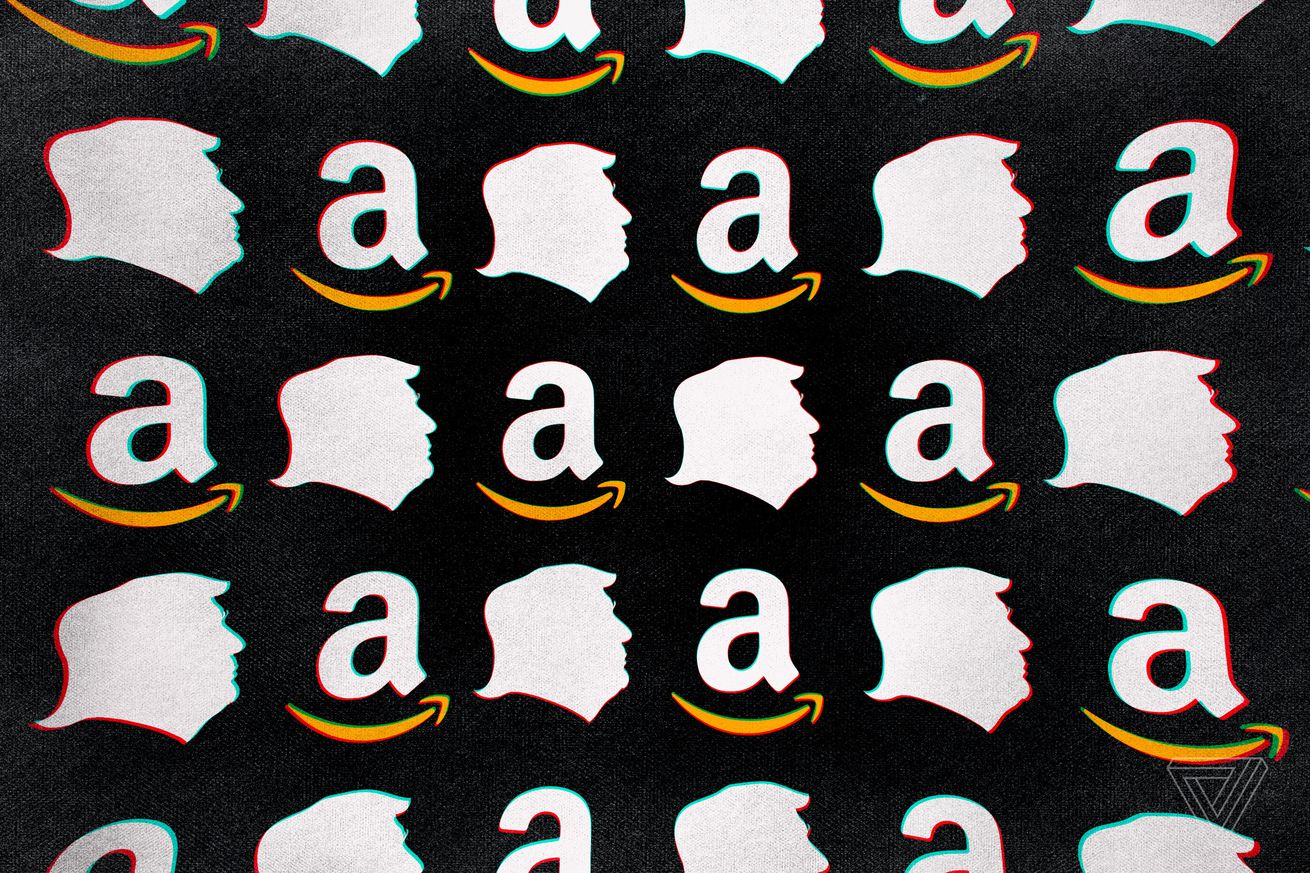 In court documents released today, Amazon has formally outlined why it’s challenging the government’s decision to award a $10 billion Pentagon contract to rival Microsoft. The filings make clear that Amazon’s case will focus largely on one person: President Donald Trump.

Over the past year, the Pentagon has been accepting bids for its massive Joint Enterprise Defense Infrastructure (JEDI) contract. The winning company has been set to receive $10 billion to modernize the Defense Department’s digital infrastructure, and Amazon Web Services (AWS) has been seen as a front-runner. But last month, the award instead went to Microsoft, leading Amazon to ask a court to step in.

Trump’s influence has been seen in the…