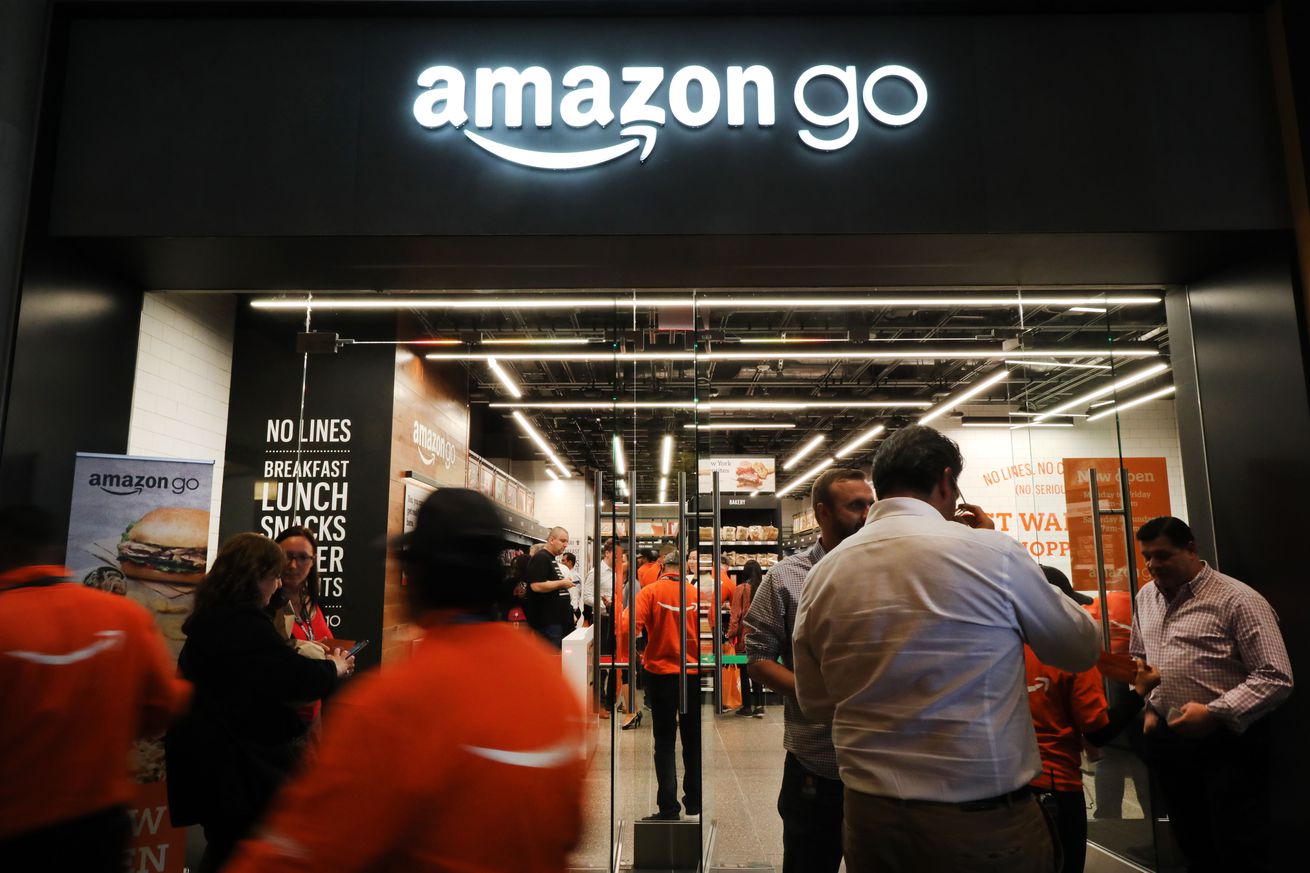 Amazon might be slowing down the expansion of its own Amazon Go locations, but the company is in talks to license out the technology that powers those cashierless stores to other retailers. Per a new report from CNBC, Amazon has discussed the possibility with Cineworld, which owns Regal Cinemas, and OTG, which operates mini-grocery stores at some airports.

Concession stands at stadiums and baseball parks are another area of interest, according to CNBC, with Amazon hoping it can retrofit Go technology into these partner locations in as little as two weeks and have “hundreds” of stores using the scan-and-go checkout by the end of 2020.