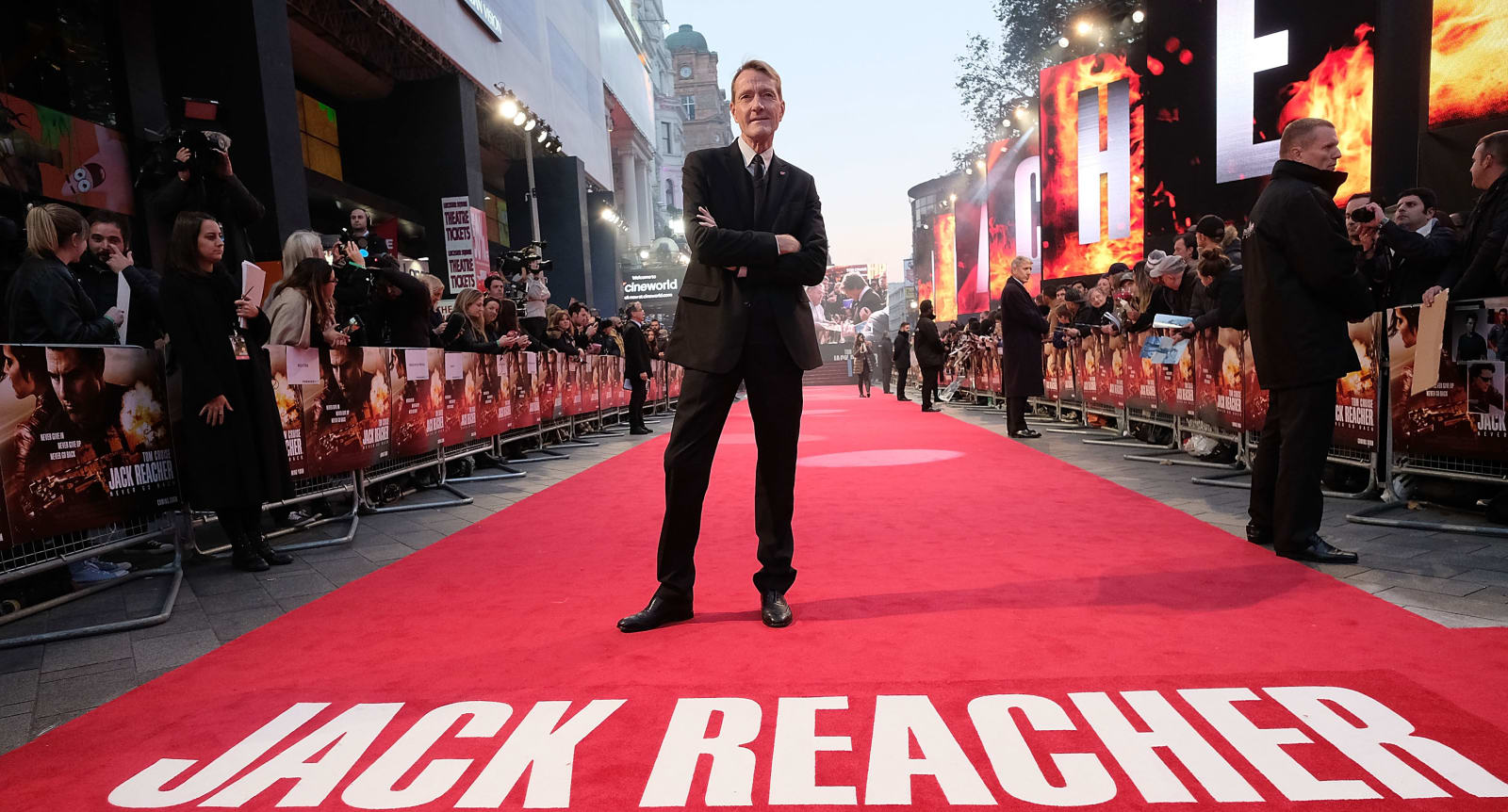 Amazon is reportedly working on a series based on Jack Reacher, the character from Lee Child's bestselling crime-thriller novels. According to Deadline, Amazon Studios landed the rights to develop a script-to-series drama. Scorpion creator Nick Santo…