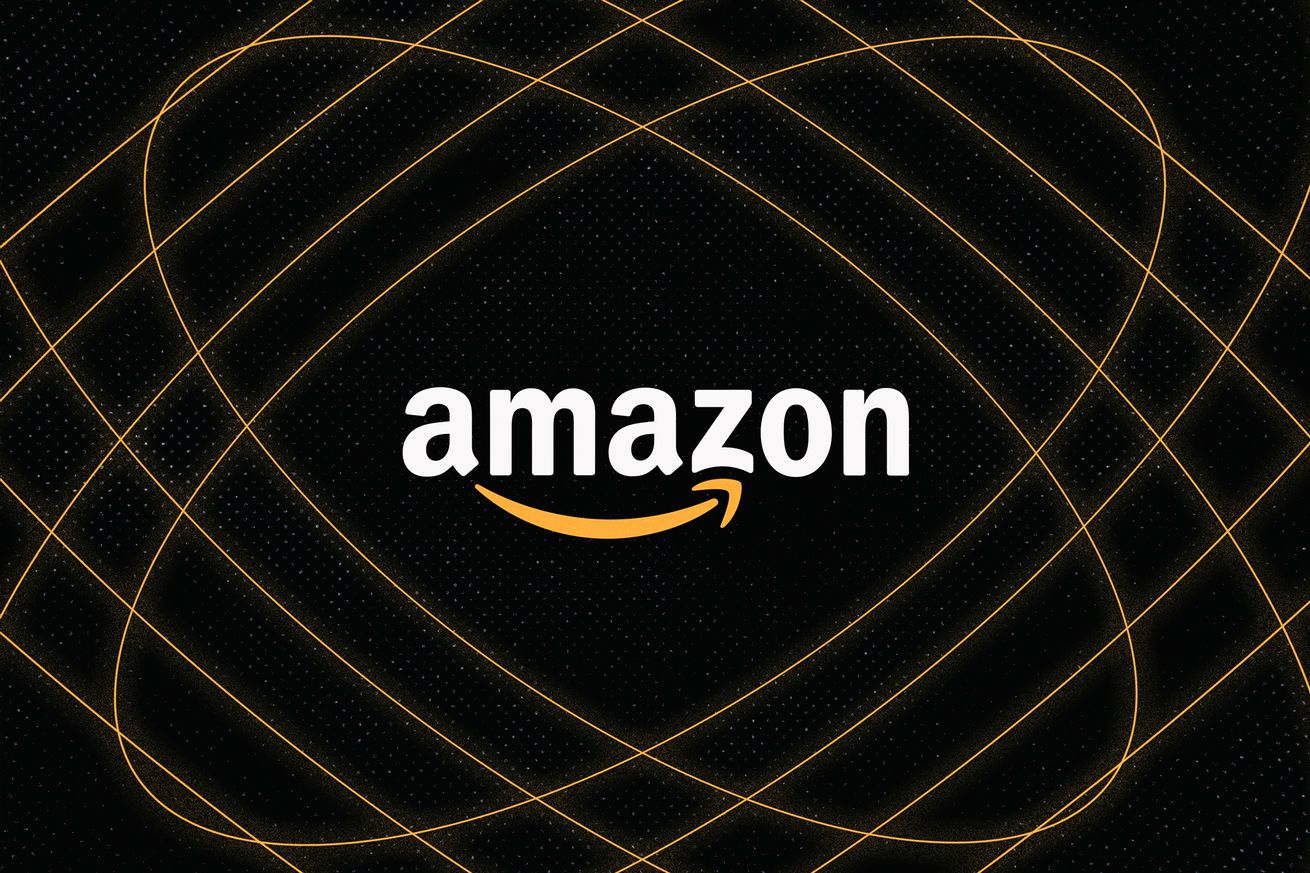 A judge has issued a temporary injunction against the Pentagon’s Joint Enterprise Defense Infrastructure (JEDI) cloud contract, preventing the contract from moving forward until a lawsuit from Amazon is resolved.

Amazon has claimed that it lost out on the $10 billion contract because of Trump’s personal animosity toward Amazon CEO Jeff Bezos and The Washington Post, which Bezos owns. Amazon argued that the process of granting the contract had “clear deficiencies, errors and unmistakable bias.”

The judge’s decision is sealed, so we don’t know the reasoning behind it. A redacted version of the decision is set to be made public in two weeks, after both parties have reviewed the document for competition-sensitive information,