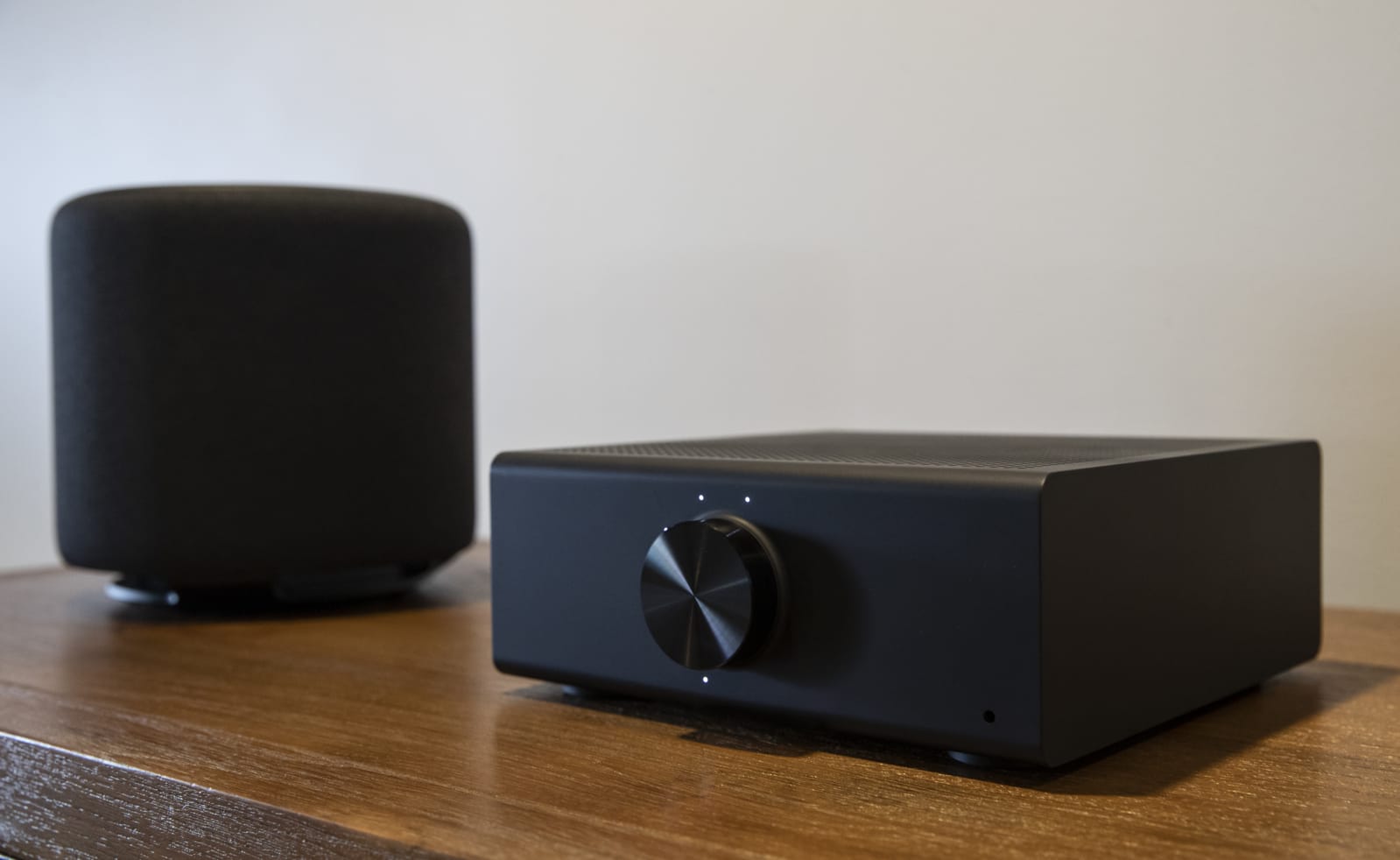 Sure, Spotify has 100 million paid subscribers, and Apple Music has 60 million. But Amazon won't be left in the dust. According to Financial Times, the number of people subscribing to Amazon Music Unlimited grew roughly 70 percent in the last year. A…