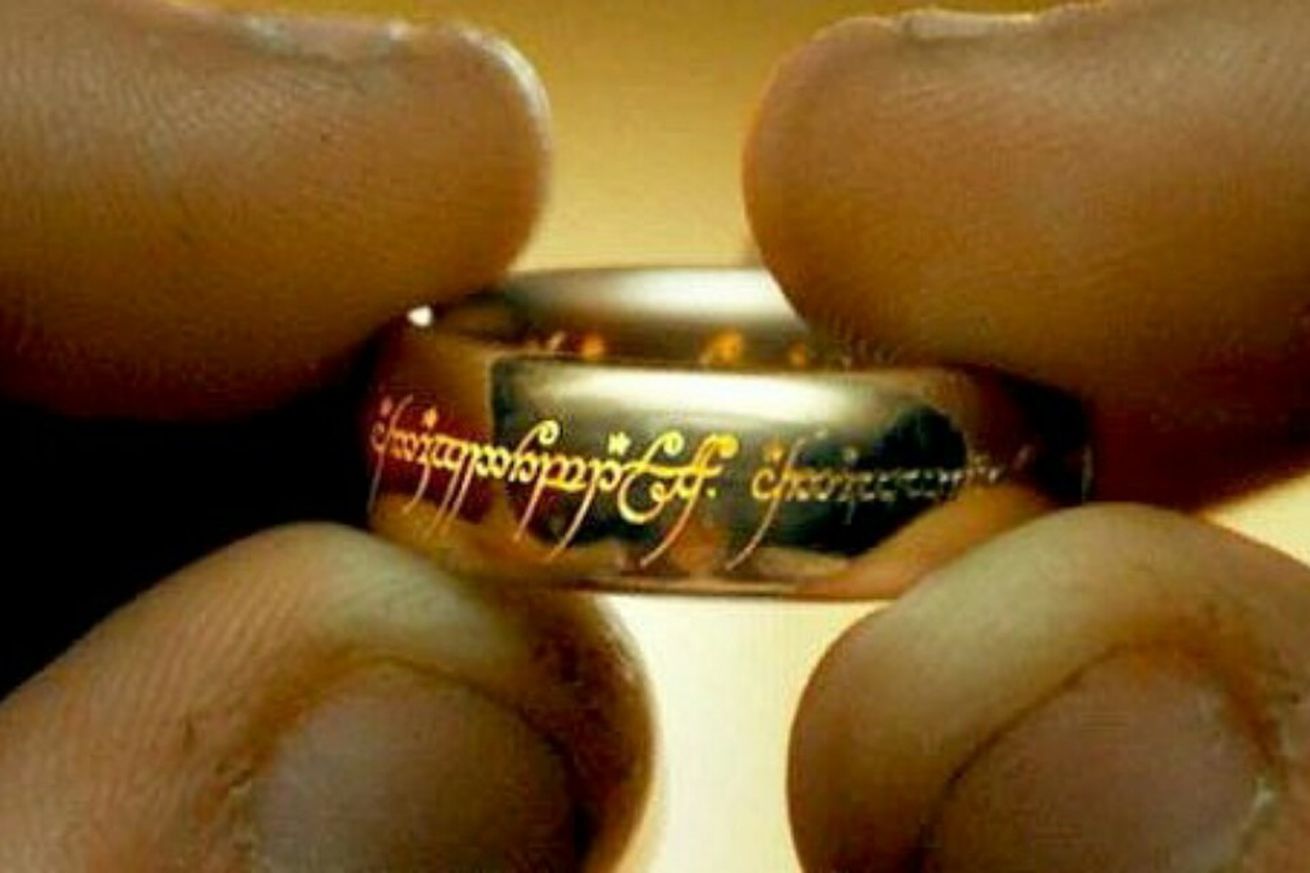 Amazon Game Studios has announced its latest project: a Lord of the Rings massively multiplayer online game that Amazon is developing in partnership with Leyou. It’s planned as a free-to-play title for both PC and consoles.

The title was actually announced last year by Leyou-owned Athlon Games. At the time, Athlon was said to be working with an unnamed “partner developer,” which was revealed today to be Amazon Game Studios.

According to Athlon’s announcement last fall, the new MMO is set “at a time long before the events of The Lord of the Rings, exploring lands, people and creatures never seen before by fans of the Tolkien universe.” That may sound similar to Amazon’s…

from The Verge – All Posts https://ift.tt/2JBk6gO
via IFTTT