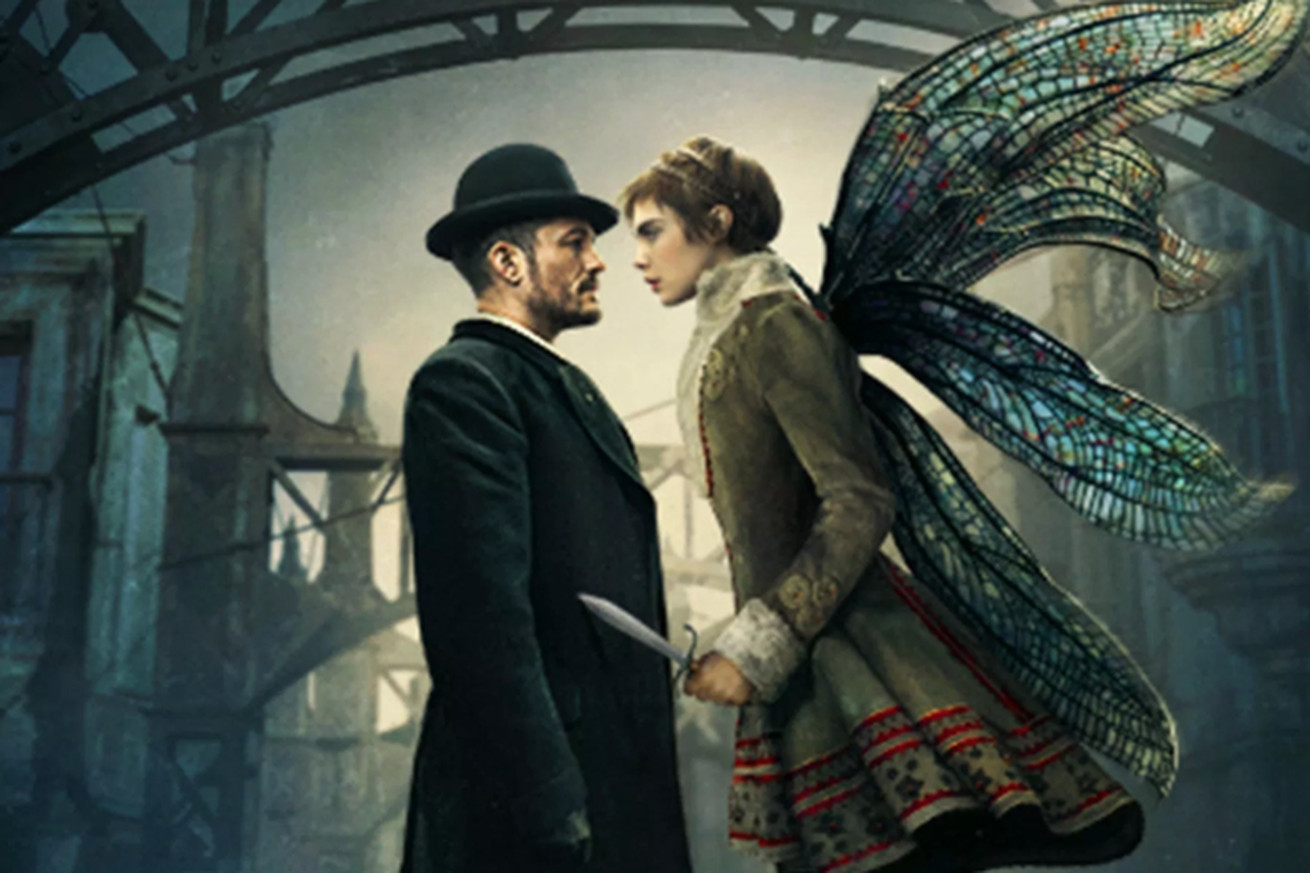 At San Diego Comic-Con yesterday, Amazon Studios released a pair of trailers for its upcoming fantasy series, Carnival Row. The two videos introduces the show’s two main characters, Vignette and Philo, as well as the fantastical alternate Victorian world that they inhabit.

Amazon ordered the series back in 2017, describing it as a “Neo-Victorian fantasy” in which a number of mythical creatures have fled their homeland and tried to integrate into our world. In the trailers, we meet Vignette Stonemoss (played by Cara Delvigne) and Rycroft “Philo” Philostrate (played by Orlando Bloom), and learn that the Vignette’s fantastical homeworld was peaceful until humanity arrived and brought war and violence with them. She and Philo met and fell…