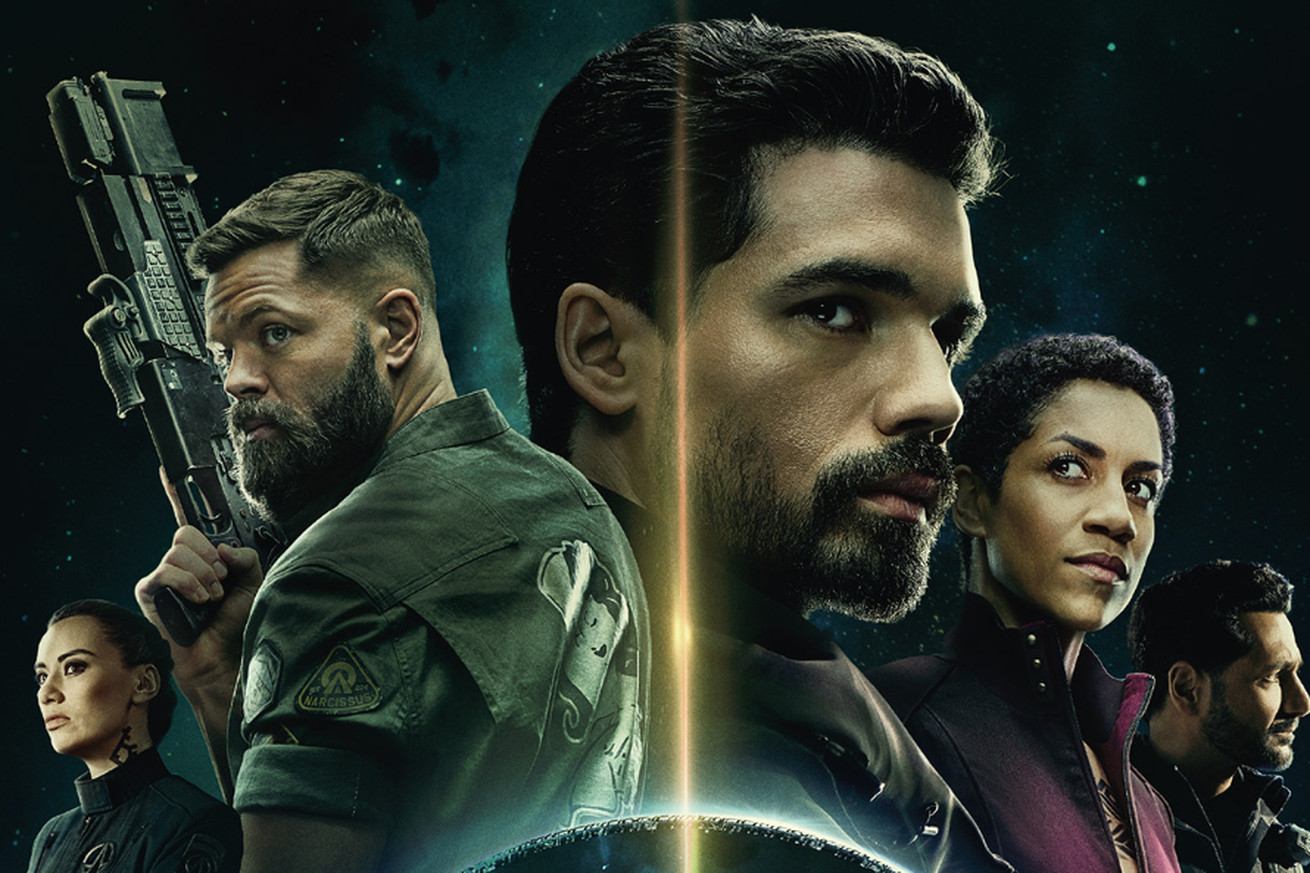 Today at the Television Critics Association, Amazon announced that it has renewed its science fiction series The Expanse for a fifth season.

Last year, Amazon picked up the series for a fourth season after the Syfy Channel canceled it, and it announced at San Diego Comic-Con that the new season would debut in December 2019.

Set centuries in the future, the series is based on a book series by James S.A. Corey, and follows the crew of a spaceship as they navigate a war between various planets in our solar system. Season 4 will follow the events of the fourth book in the series, Cibola Burn,…

from The Verge – All Posts https://ift.tt/2MnvrEf
via IFTTT