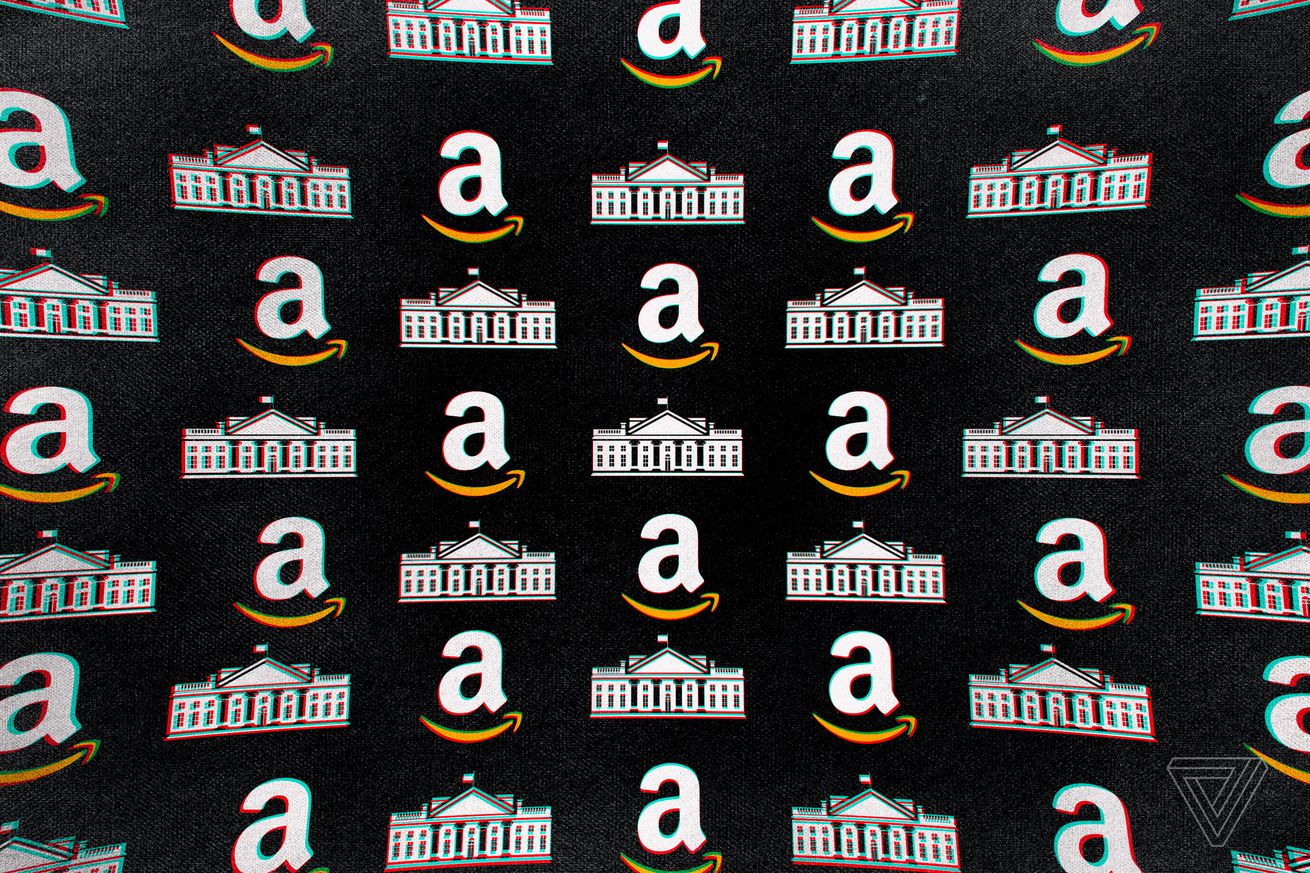 Amazon’s recent tax payments have drawn plenty of criticism, including rebukes from several Democratic presidential candidates. The company estimated a federal income tax burden of less than zero for both 2017 and 2018, at least according to one highly imperfect measure. Now, it’s apparently broken that streak with a $162 million bill — although that’s still a fraction of its roughly $13.3 billion US income, and we don’t know how much the company will actually pay.

Amazon filed its latest annual financial statement with the US Securities and Exchange Commission last week, and it promoted the filing with a blog post explaining parts of its tax burden. The post publicized a $1 billion “federal income tax expense,” implicitly resetting the…