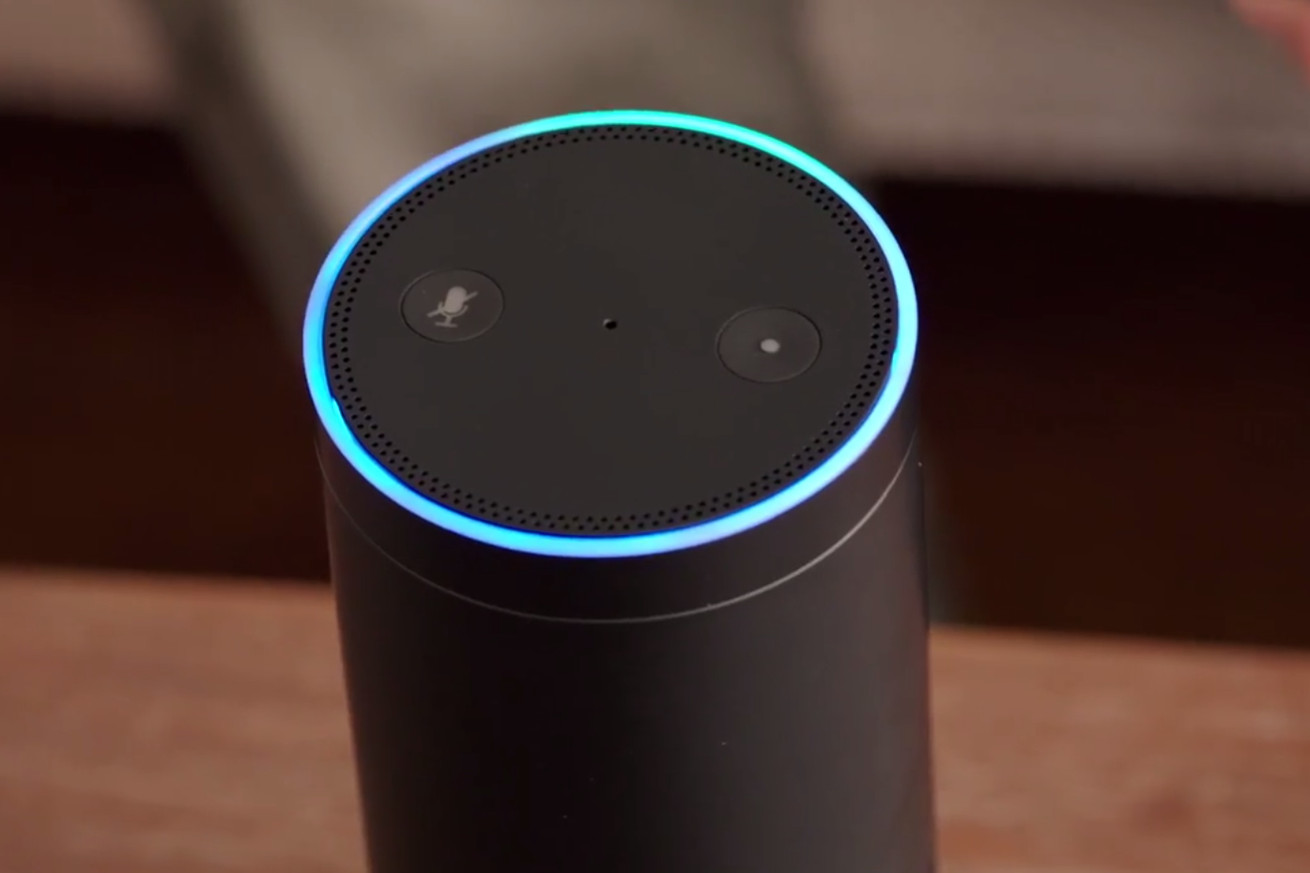 Amazon is still working on a mobile home robot, according to a report from Bloomberg’s Mark Gurman. It’s also planning to add a high-end Echo to its lineup of Alexa devices.

We first heard about Amazon’s plans to build a wheeled home robot in April last year. The project is reportedly codenamed “Vesta” (after the Roman goddess of the hearth), and rumors suggest it’s a sort of “mobile Alexa” that’s able to follow users around their homes.

Today’s report doesn’t add significantly to this picture, but it seems Amazon is still keen to build the mobile device. It was apparently slated to launch this year but wasn’t ready for mass-production. Engineers have reportedly been pulled from other projects to work on Vesta, and Gurman reports that…

from The Verge – All Posts https://ift.tt/2JF5Jbu
via IFTTT