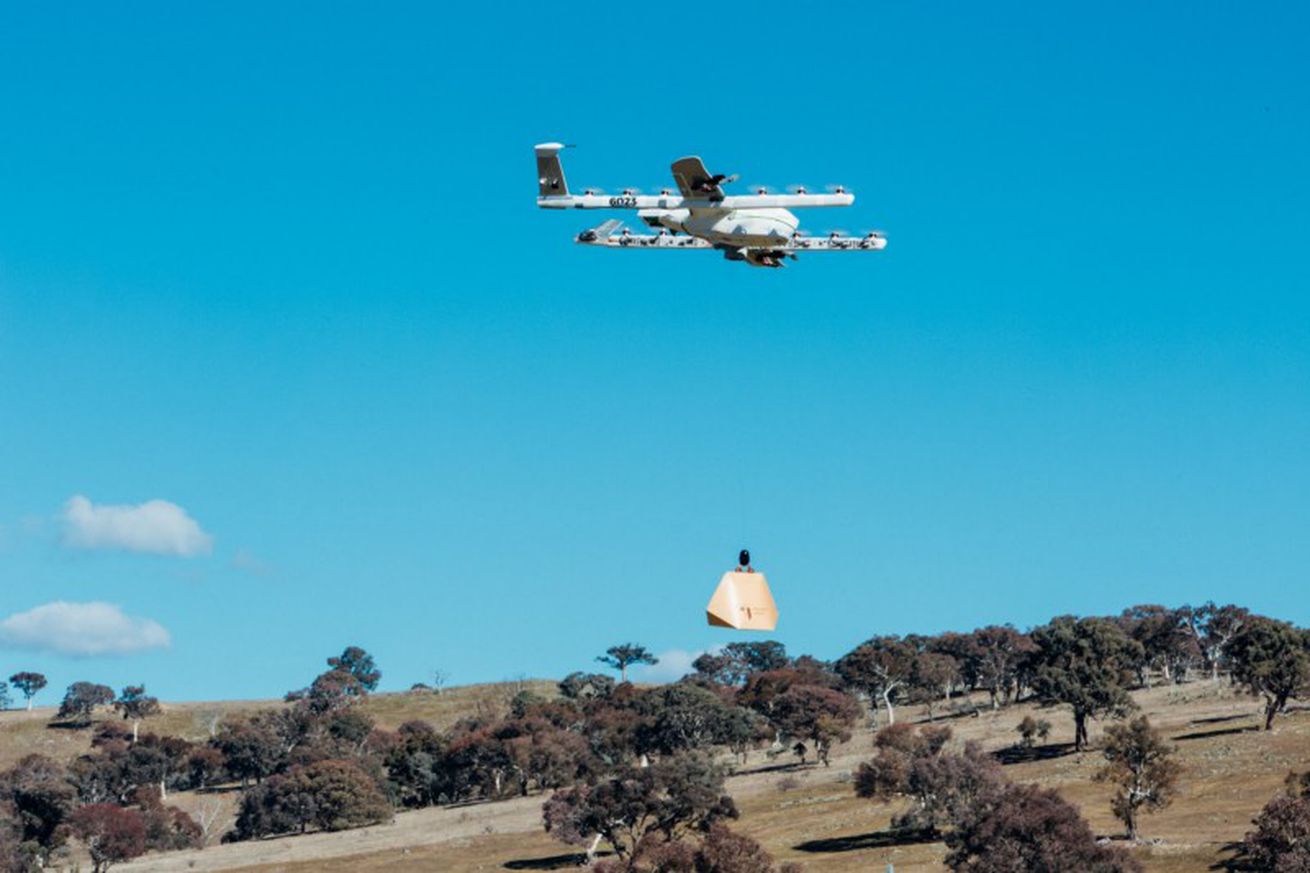 Wing, an offshoot of Google parent company Alphabet, unveiled a new app to help manage an airspace full of unruly drones. Building an air traffic control system for drones that is similar to the one that currently guides airplanes through the sky has become an increasing focus of many tech companies that envision drones doing everything from making deliveries to helping keep our airspace secure. And now Wing has built an app that could serve as a platform for that future system.

The app is called OpenSky, and it’s been approved to manage drone flights in Australia, where it is free. Earlier this year, Wing was approved to launch its first public drone delivery service in that country after Australia’s aviation authority granted it…

from The Verge – All Posts https://ift.tt/2k1p1Pz
via IFTTT