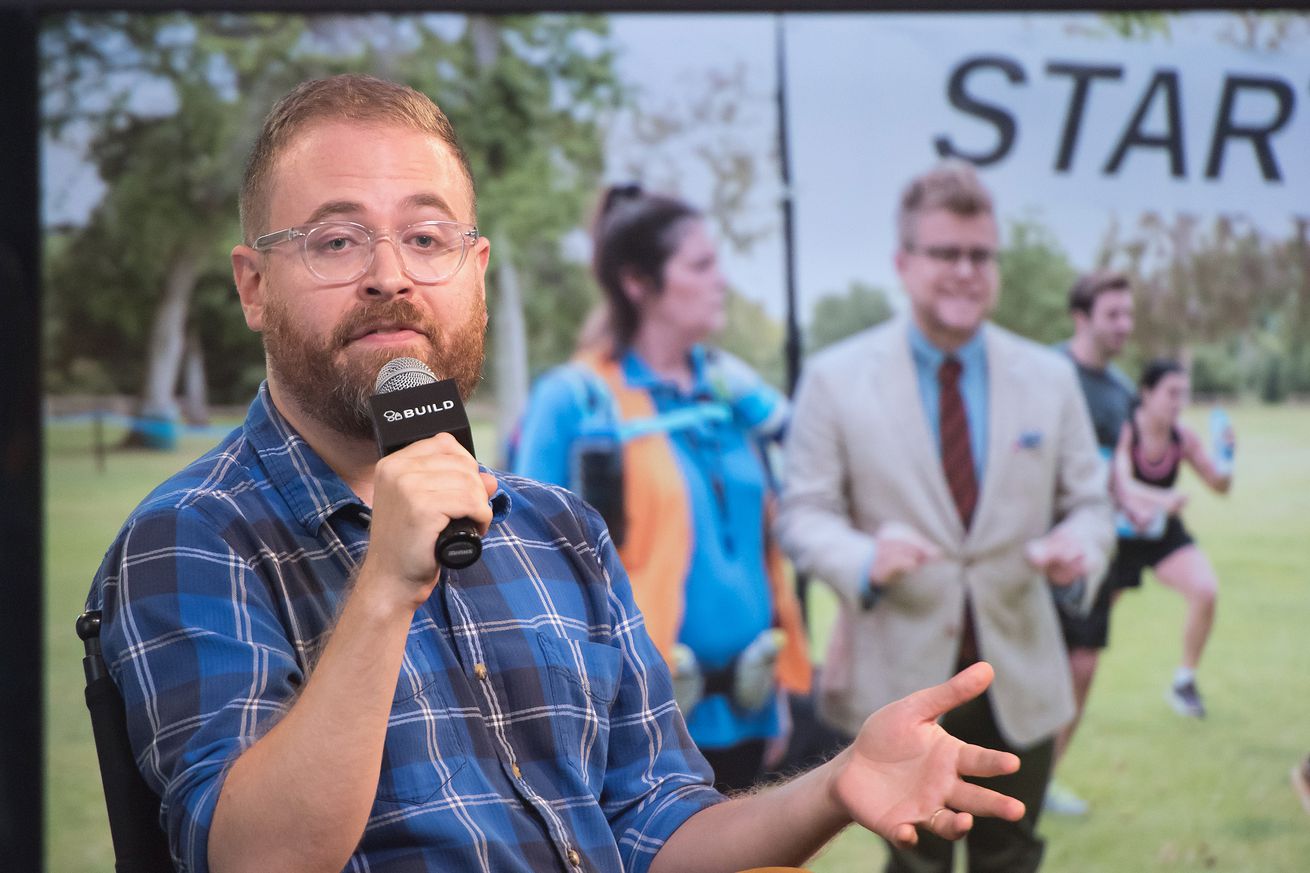 As of today, the venerable comedy concern CollegeHumor Media is mostly dead. In the words of Sam Reich, its chief commercial officer, IAC “has made the difficult decision to no longer finance us,” he wrote in a Twitter thread this afternoon. “Today, 100+ brilliant people lost their jobs, some of whom are my dear, dear friends.” That means the cuts hit every vertical: CollegeHumor, Dorkly, Drawfee, and Dropout — only five to 10 people are left, according to Bloomberg.

The news, however, wasn’t all bad: IAC agreed to let Reich become the humor company’s majority owner. “Of course, I can’t keep it going like you’re used to,” Reich wrote further down in the thread. “While we were on the way to becoming profitable, we were nonetheless losing…