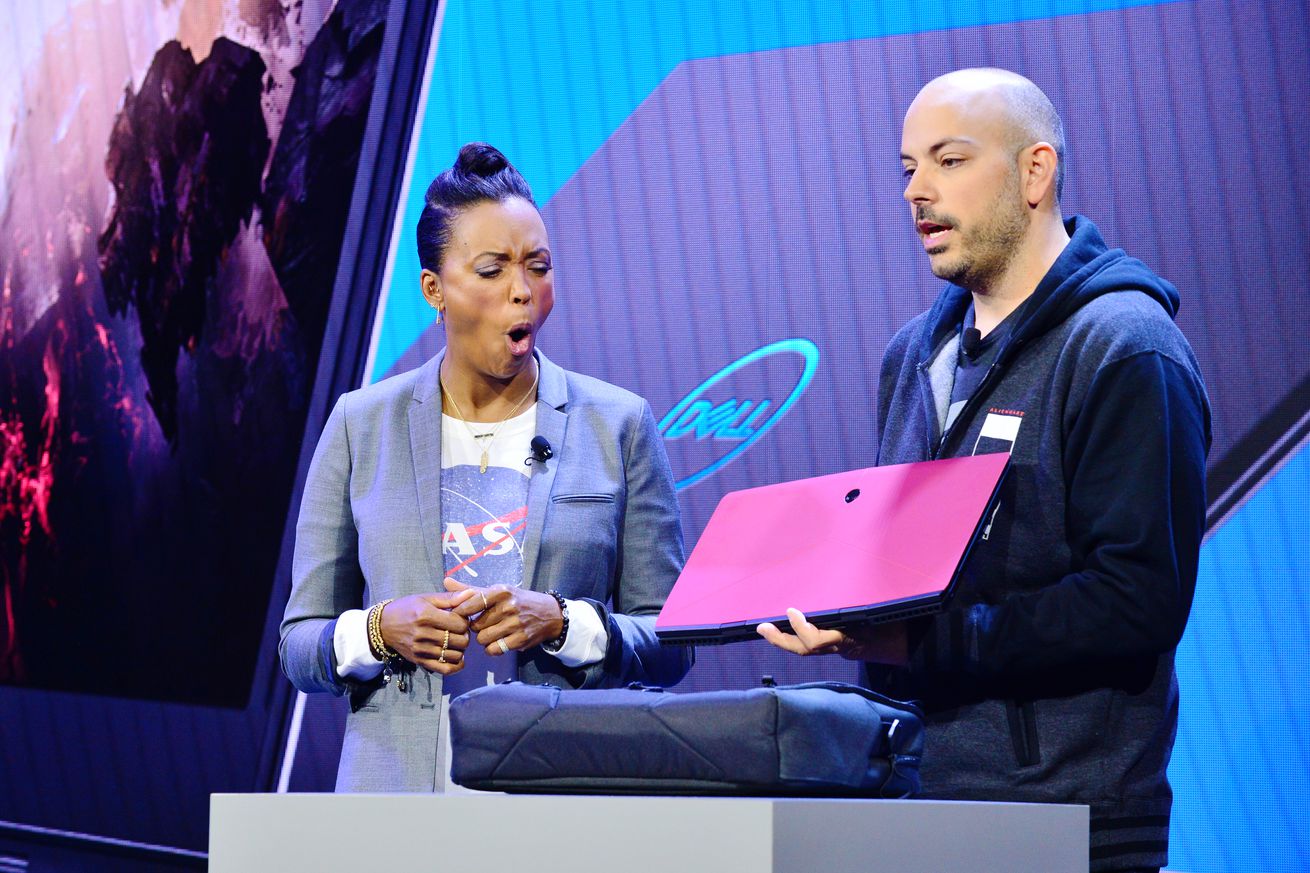 Frank Azor, the co-founder and public face of Alienware as well as the longtime overseer of Dell’s gaming and XPS divisions, has revealed that he’s departing his current position on July 3rd. Having been with Alienware from its inception 21 years ago, Azor announced he is taking on a new challenge with a message of thanks on the Alienware community board.

Wccftech has caught wind of Azor’s likely destination, with its source indicating that he is about to become AMD’s first chief gaming officer, reporting to Sandeep Chennakeshu, who’s the recently appointed vice president in charge of the computing and graphics business group at AMD. When reached for comment by The Verge, Azor declined to elaborate on his departure message and didn’t…

from The Verge – All Posts http://bit.ly/2xf8fiU
via IFTTT