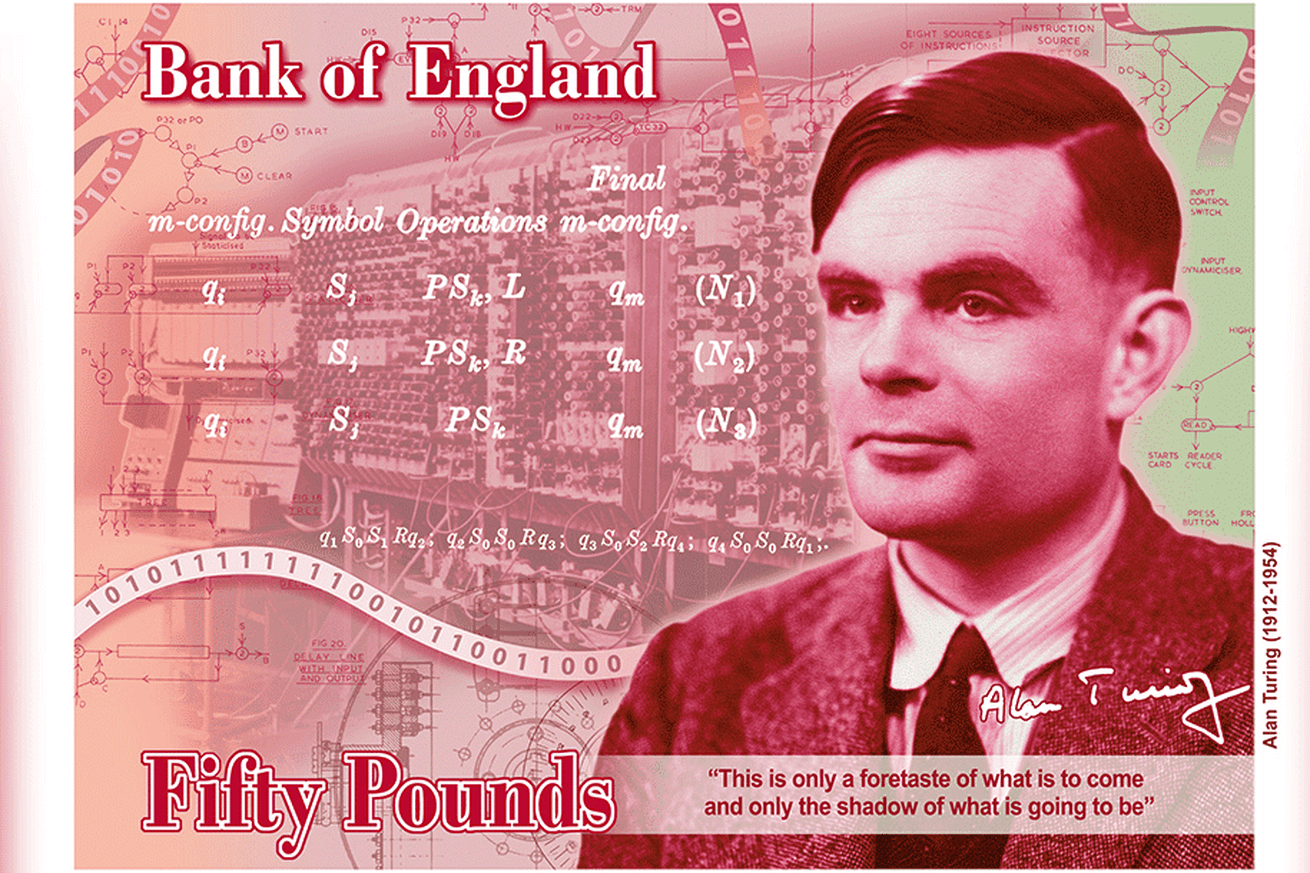 Alan Turing, whose work laid the groundwork for the invention of the modern computer, will be the face of the UK’s new £50 note when it goes into circulation by the end of 2021. Turing will replace Matthew Boulton and James Watt, the pioneers of the steam engine who share the current £50 note, and will join former prime minister Winston Churchill, writer Jane Austin, and artist JMW Turner who are the faces of the new £5, £10, and £20 notes.

Turing has had a complicated relationship with the British government. During World War 2 he lead a team of code breakers to successfully crack the Nazi’s Enigma code and later designed ACE, one of the world’s first stored-program computers. However, in 1952 he was convicted of “gross indecency” for…

from The Verge – All Posts https://ift.tt/2jYYHoY
via IFTTT