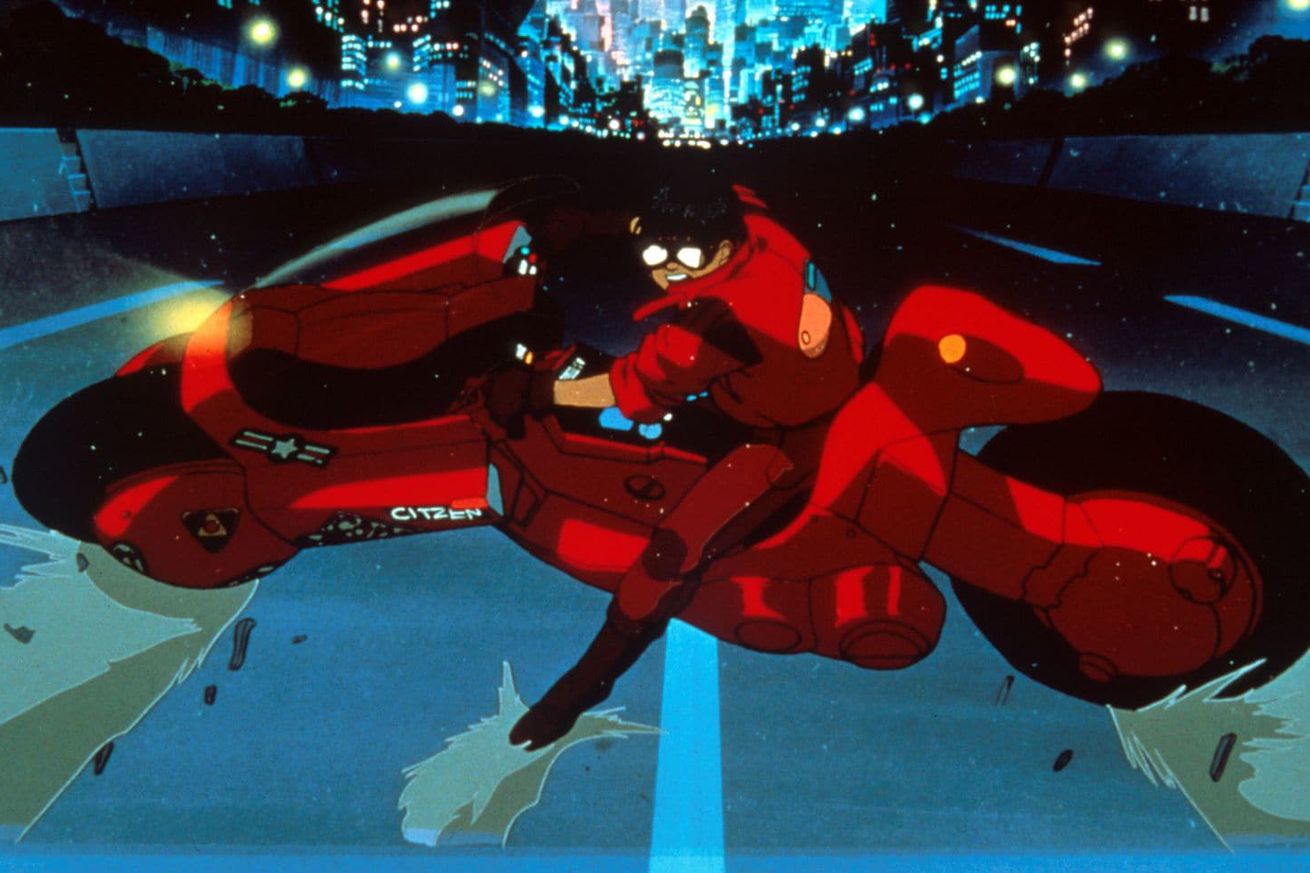 The groundbreaking 1988 science fiction film Akira is getting a 4K remaster next year, and director Katsuhiro Otomo has announced a new anime series based on his original Akira manga as well as an unrelated new feature film called Orbital Era.

Anime News Network reported the news out of the Anime Expo yesterday, and studio Sunrise has released a couple of short, related teaser trailers. The Akira 4K remaster will launch in Japan on April 24th, 2020, and it’s coming to the US at an unknown point. Akira was previously restored for DVD in 2001 and Blu-ray in 2009.

Sunrise president Makoto Asanuma said the studio was “still developing” the new anime series, but it’s apparently supposed to incorporate the events of the entire manga, which was…

from The Verge – All Posts https://ift.tt/2XLr1gB
via IFTTT