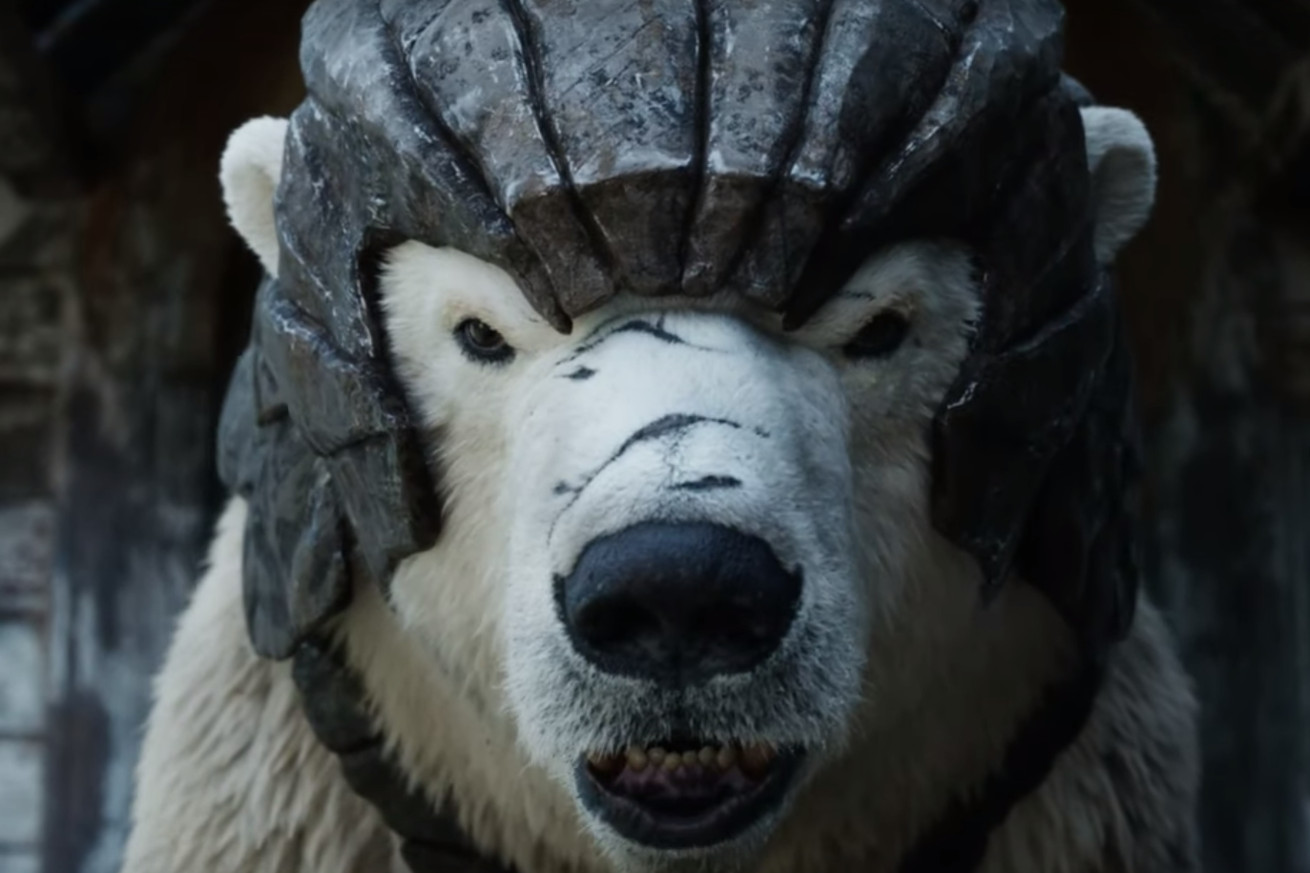 The BBC and HBO unveiled a new trailer for their upcoming TV series, His Dark Materials, showing off a fantastical world where a war is brewing between an authoritarian Church and those who resist it.

Based off the book series by Philip Pullman, the series is set in an alternate world where every person has their own shapeshifting, animal-shaped companion, a manifestation of their soul. These companions are called Daemons. The story follows a young girl named Lyra Belacqua (played by Logan’s Dafne Keen) who grows up as an orphan in Oxford. When children begin vanishing, including her best friend Roger, she sets off into the Arctic to find him, and discovers a conspiracy involving her world’s domineering Church.

from The Verge – All Posts https://ift.tt/32Cn4KT
via IFTTT