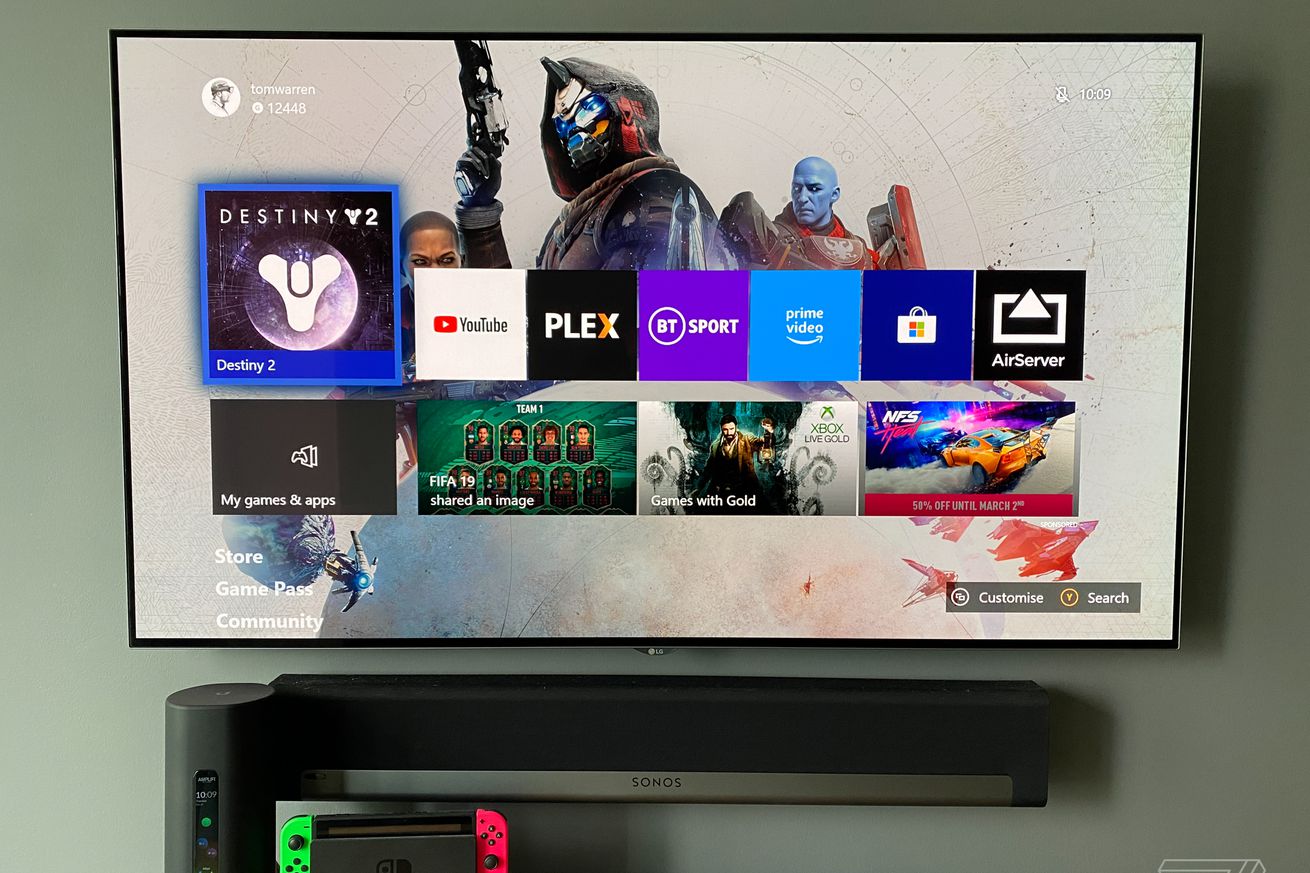 Few interfaces have changed more often — or more radically — than the Xbox dashboard. Most platforms with a large user base are incredibly slow to introduce sweeping changes, but that hasn’t been the case for Microsoft’s game consoles. History shows that its strategy for working in new features and services involved scrapping its previous interface, essentially asking you to re-learn how to use the machine and find your content.

Microsoft deserves credit for experimenting with its dashboard throughout the years, even if many of those experiments weren’t great. With the Xbox Series X set to release later in 2020, now seems like a good time to catch up on the history of the Xbox One and the Xbox 360 dashboard to see where it’s been and…