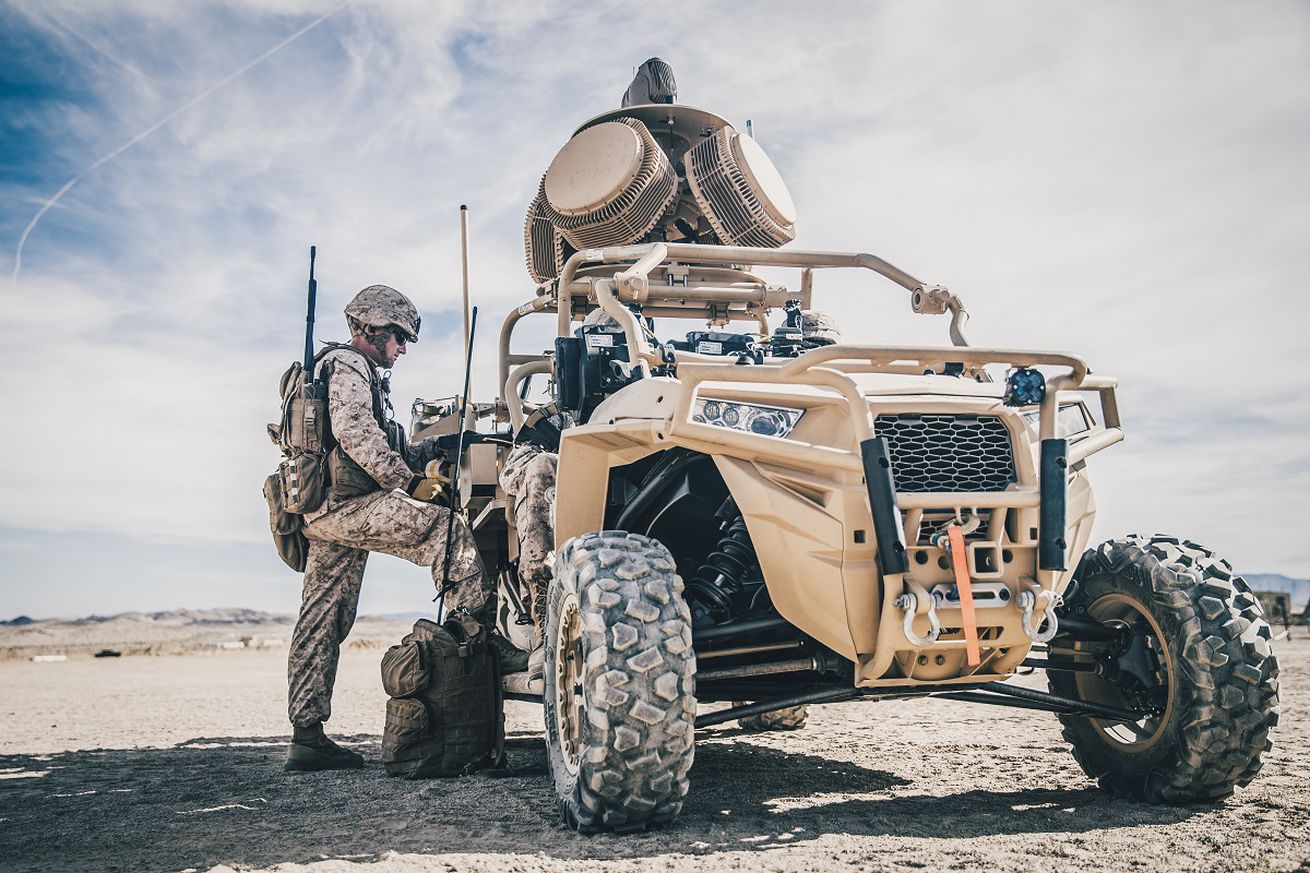 On Thursday, a US Navy ship in the Persian Gulf reportedly used a new, anti-drone system to take down an Iranian drone that came within a thousand yards, according to Military.com.

In a statement, the Department of Defense confirmed that the USS Boxer was moving through the Strait of Hormuz when it was approached by a fixed-wing drone which “closed within a threatening range,” which prompted the ship’s crew to take “defensive action.” Iran has denied the allegation.

According to C4ISRNET, the Marines aboard the USS Boxer used a new system called a MRZR LMADIS — a Light Marine Air Defense Integrated System. The system is mounted on a Polaris MRZR vehicle, which has appeared in DoD photos of the ship. USNI News says that it’s the “first…

from The Verge – All Posts https://ift.tt/30KZKIT
via IFTTT