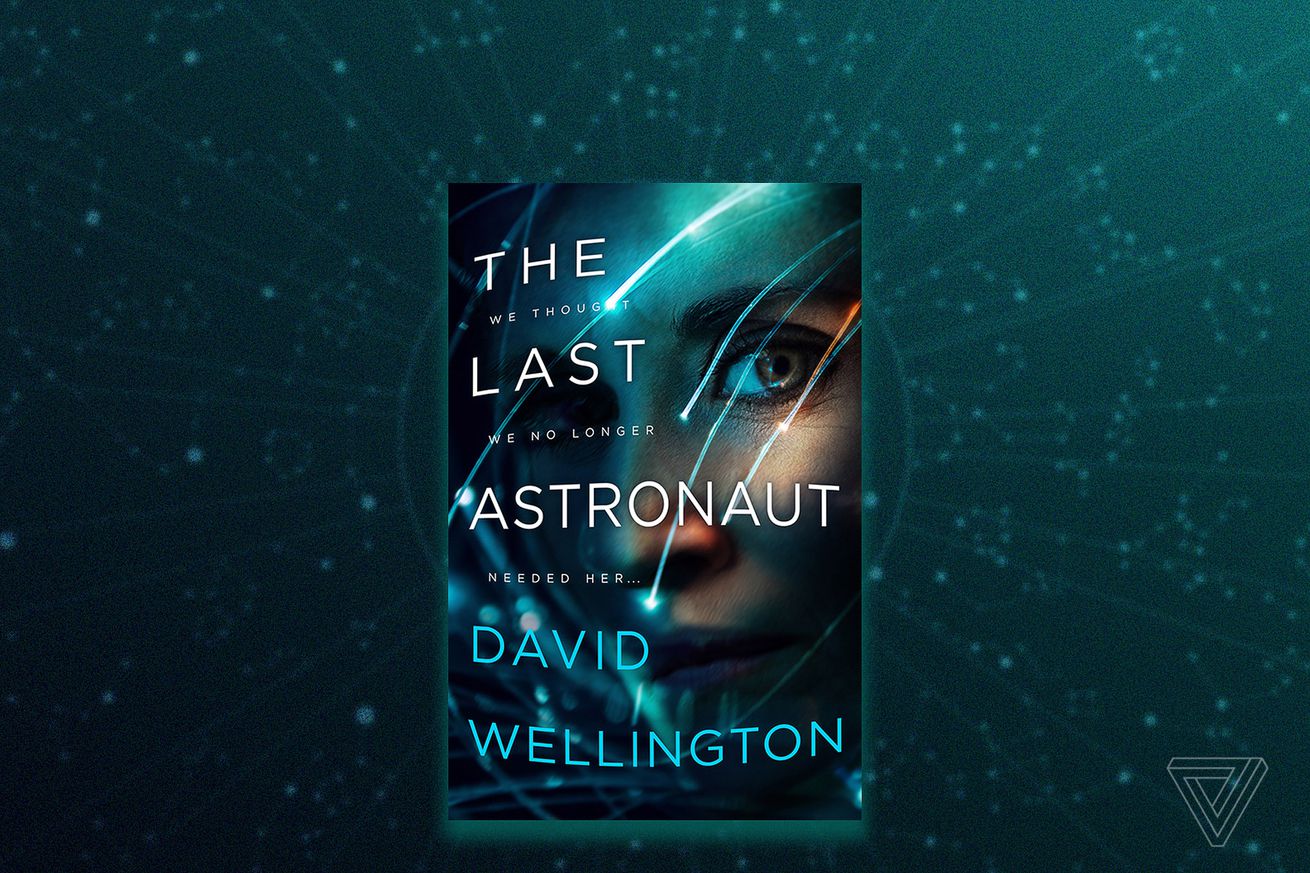 David Wellington is known for his wide-ranging catalog of stories, such as his Monsters, Vampires, Werewolves, and Plague novels, and branched into space opera a couple of years ago with his The Silence trilogy (Forsaken Skies, Forgotten Worlds, and Forbidden Suns), which he wrote under the name D. Nolan Clark. Later this month, he’ll release his latest science fiction thriller, The Last Astronaut.

In it, astronaut Sally Jansen has been working to come to grips with a Mars mission that went disastrously wrong, and NASA ended its crewed missions into space. But while she’s trying to move on, scientists detect an object designated 2I/2044 D1 entering our solar system, and when it begins to slow down, they realize that it’s an alien…

from The Verge – All Posts https://ift.tt/2NDGXxt
via IFTTT