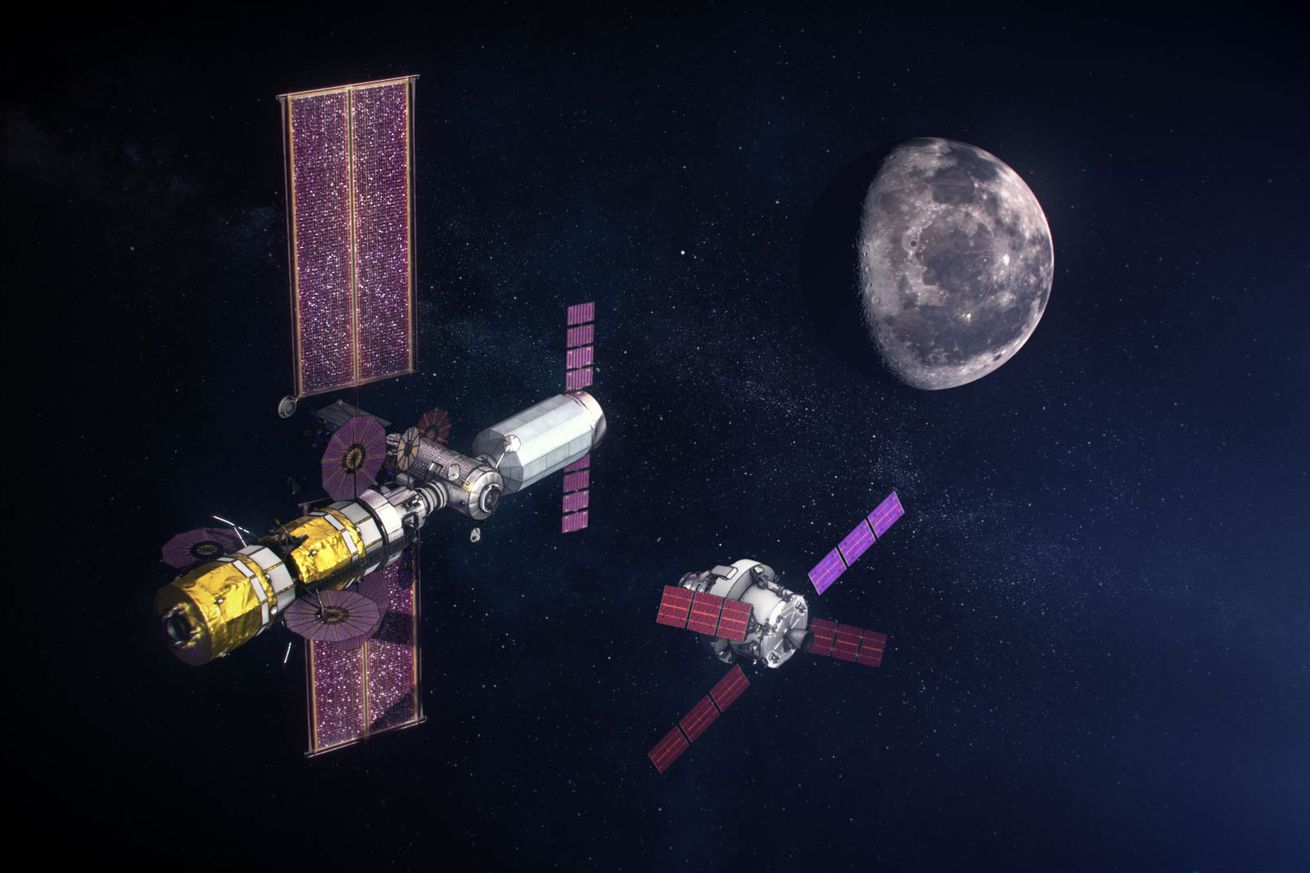 An artistic rendering of how NASA plans to send humans to the Moon | Image: NASA

A proposed piece of legislation from the House threatens to change NASA’s efforts to return humans to the Moon, worrying NASA officials and space advocates. The bill — a new authorization act for NASA — could significantly rework the space agency’s lunar plans by changing what kinds of vehicles and resources are used. And it would place a much larger emphasis on getting humans to Mars.

The bill’s main focus is NASA’s Artemis program, the agency’s primary human spaceflight program that entails sending the first woman and the next man to the Moon’s surface by 2024. NASA has been working toward this goal after the vice president challenged the agency last year to expedite its lunar return.

the bill would push the deadline to 2028