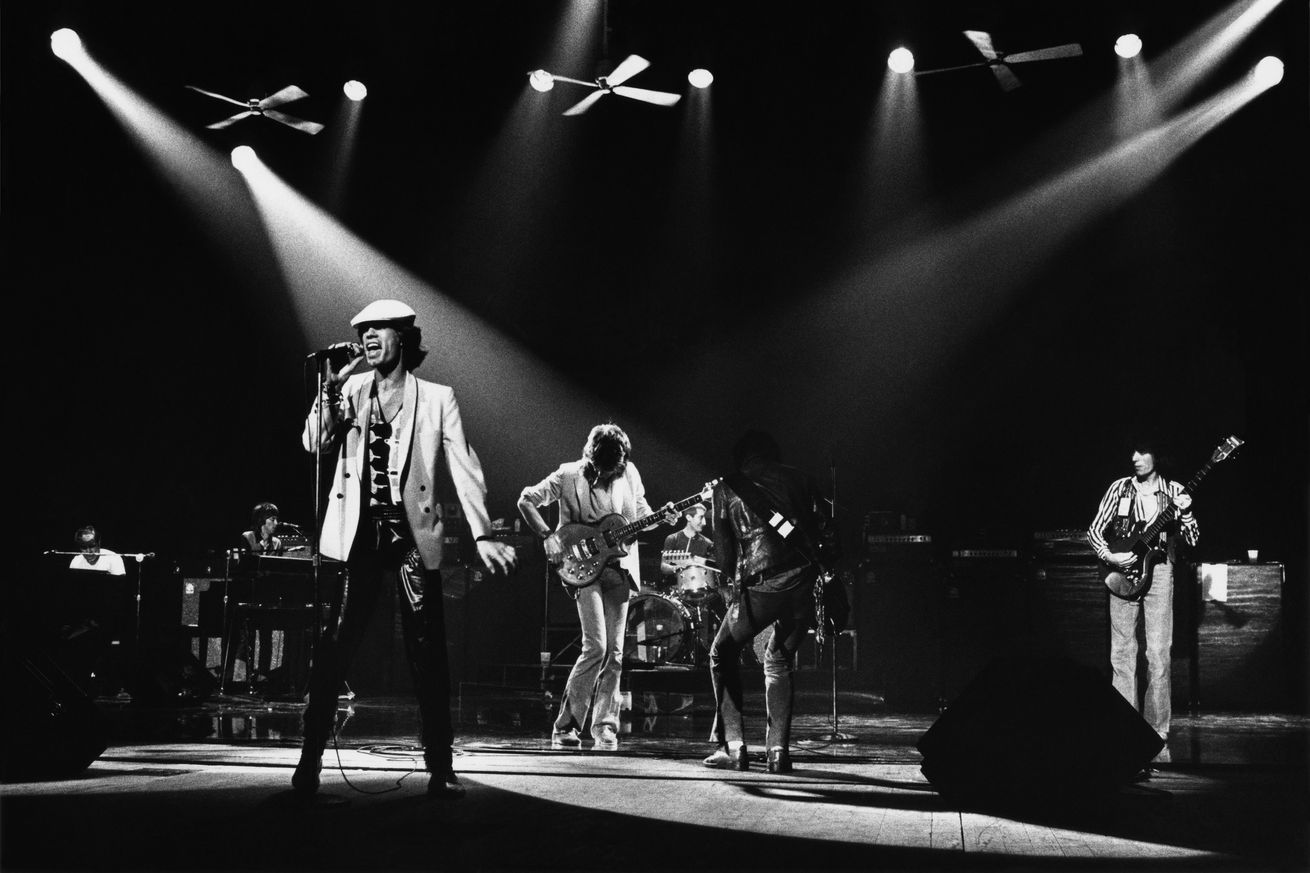 A collection of at least 75 rare performances by the Rolling Stones briefly appeared on a brand-new YouTube account on New Year’s Eve, then vanished just a day later, as spotted by Variety. The uploads could have been the work of a dedicated pirate, but copyright lawyers have another theory: ABKCO Music & Records, which administers the rights to the band’s 1960s catalog, uploaded them intentionally as a way to extend their hold on the recordings’ copyrights in Europe.

All the recordings turned 50 years old in 2019, meaning they were slated to become public domain in the European Union unless they were published in some form before the end of the year. But it’s unclear if fleeting YouTube uploads are enough to satisfy the EU’s publishing…